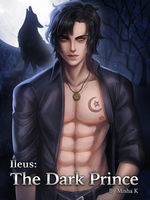 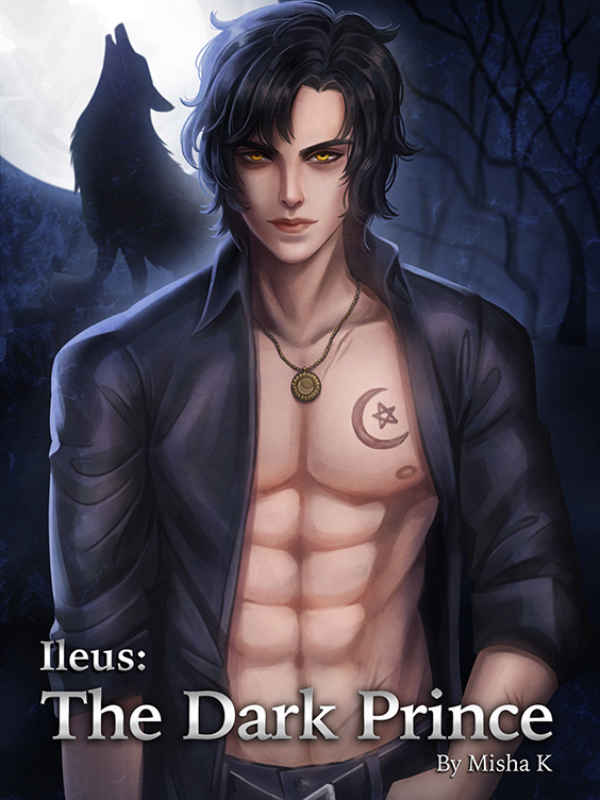 Escaping from the wedding she dreaded with Crown Prince, Aed Ruad, Princess Anastasia ended up becoming the captive of the Lore's most dangerous man, Prince Ileus.

She knows of a secret she wants to trade with him but the price is high. And Ileus… He wants her and something more.

Delve into the dark and mysterious world of Anastasia and Ileus as they fight against lure, power, greed and maddening attraction.

Will Anastasia get free from him? Will Ileus achieve his purpose?

Join them to feel it!

Other novels in this series include:
Feral Confessions: Adrianna and the Alpha (Completed)
The Silver Crescent Alpha Prince (Completed)

The cover belongs to me. It is commissioned.
Cover artist: Micehellwd