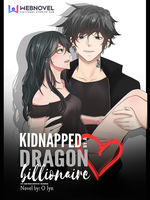 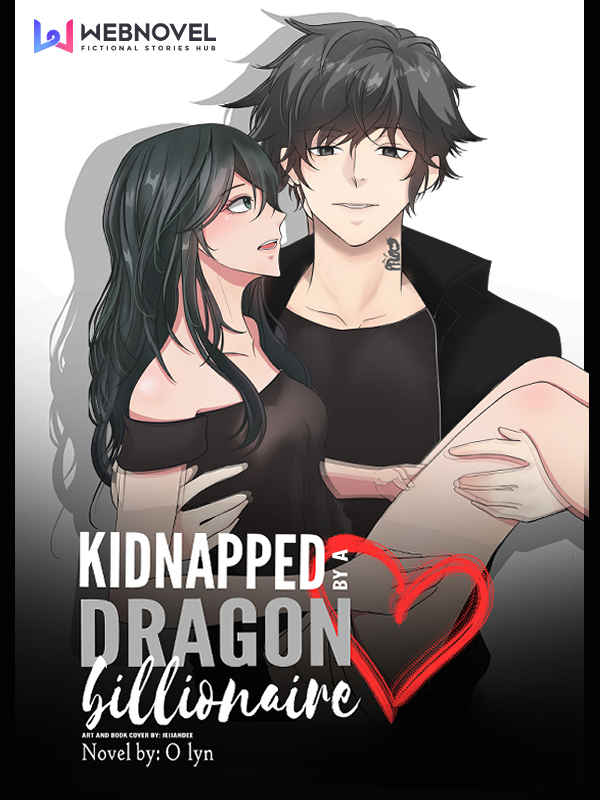 Kidnapped by a Dragon Billionaire KDB

This is a modern love story with a fantasy twist involving dragon shapeshifters and demons!

Zi Mei was poor and desperate with loansharks after her to settle debts her father had racked up that she could never repay.

She found herself falling in love with the sexy handsome dragon but he remained aloof towards her. Will he ever love her back or is she destined to suffer unrequited love while sleeping with him every night?

Unknown to Zi Mei, demons are plotting to get rid of Thorin. Now, the demons saw a chance of getting to Thorin through Zi Mei. Will they succeed in their nefarious plot to shift the delicate balance between dark and light? Will Thorin be able to save Zi Mei? Will they finally be a real couple instead of a contracted couple only to produce heirs?

Read on to find out what happens in this modern love story with a fantasy twist.

Warning: There will be R18 steamy mature content in the later chapters.

There will also be sweet, funny moments between Thorin and Zi Mei.

If you like this story, you may also like my other ongoing work on another dragon shapeshifter from the Sea Jade clan: A Dragon & Her Yoga Teacher

It has a strong female dragon lead and a hot yoga teacher whom she seduced.

*Update once every two days*