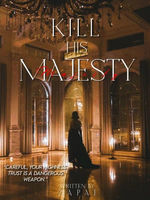 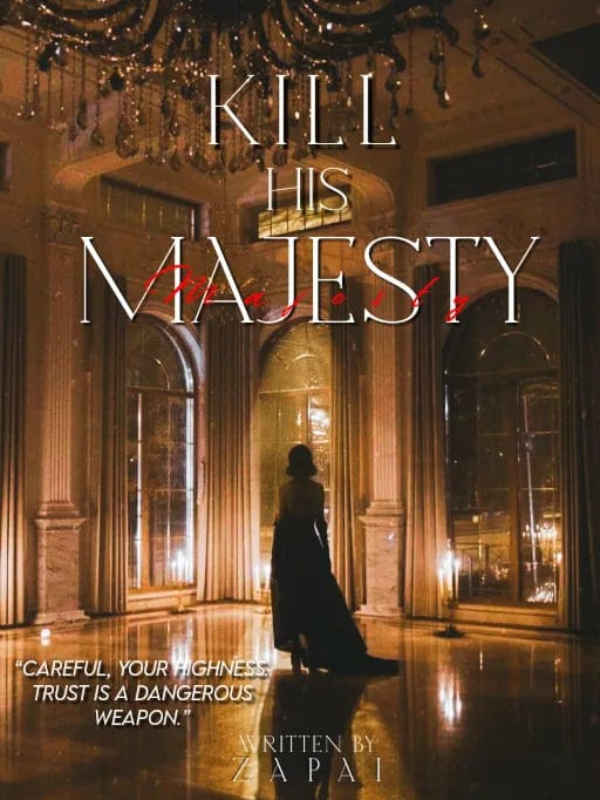 [Undergoing revision at the moment]

One, kill His Majesty.
Two, restore democracy.
Three, abandon Maharlica.
And four, live happily ever after.

Twenty-nine years ago, Mirando Gruna demolished democracy from Maharlica, established a monarchical government, and rose on the throne as an absolute ruler. Ever since democracy was taken from the Maharlicans, their lives have never been better. Who would ever want their freedom to be taken? Who would ever want to be ruled by a tyrannical and bloody monarch? No one.

Therefore, Rathna Pablo’s mission is to kill His Majesty and give back to the people the democracy that has long been gone. On the 30th anniversary of the establishment of the monarchy government, she will kill the king.

But the question is...

Will she be able to KILL HIS MAJESTY?