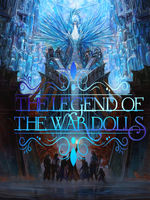 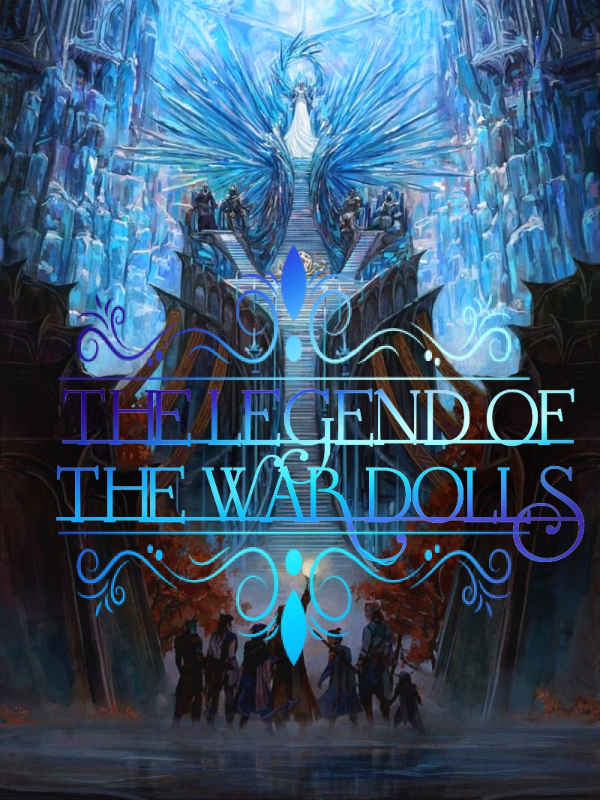 LEGEND OF THE WAR DOLLS

In a world full of mystery and misfortune, Sophia and her fellow comrades came across a power unknown to all yet strong enough to destroy the whole world and without realising it they became one with the power. Will this power bring them the peace they seek or will daythis be the wirlpool that drowns them in it?

Sophia , the girl who is surviving in a devastated world stuck by war received a call to fullfil her duty as a citizen despite being just only 16 and due to unexpected turn of events she finds herself stuck in a place where she has no way to escape from . while she fights her way out with her comrades, she found new powers and reason to live . Her power which were unheard of and mysterious to boot . she goes on accepts it as it is and fight her way through in the vicious world while learning more about her powers every.