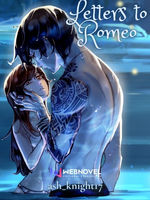 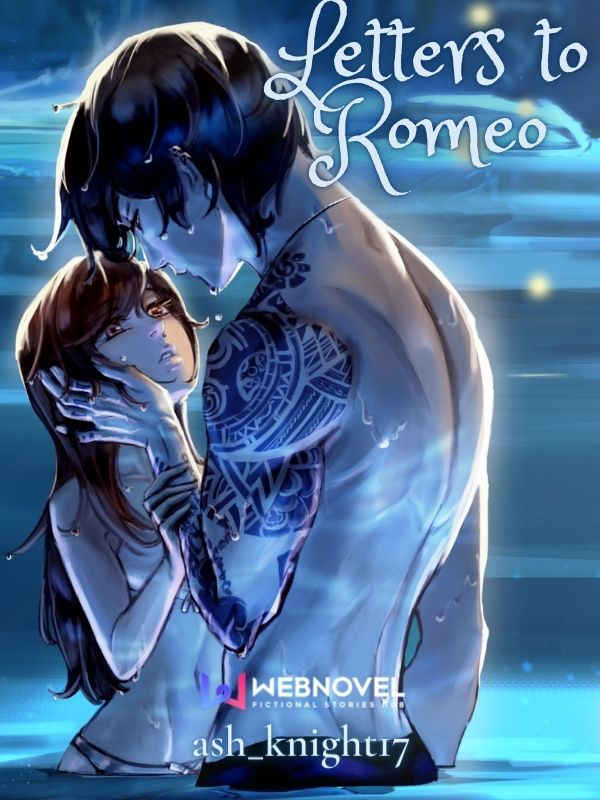 [Mature Content. No Rape]
'All it took was breaking one rule that she was not supposed to'
He was the bad boy with tattoos. She was the good girl with glasses, and she was his.
—
When Julianne Winters decides to move to the dormitory of the reputed University, she has everything planned so that she can complete her graduation and leave the place. But her plan is quick to catch fire from the moment the eyes of Roman Moltenore from senior year lands on her. And his appearance screams nothing but TROUBLE.

"What rules?" Julianne asked with a frown as she read through the page. She was sure she hadn't seen any rules of the campus mentioned on their website.

# 4. No using cell phones.
# 12. Students should not roam outside the campus after eleven in the night.

The further she read, the more bizarre it turned out to be. Her friend turned the page and then pointed at the last rule # 29. Listen to Roman Moltenore.

"This is made up. Look, the last one is even written in pencil." Julianne couldn't believe that her friend from the next dorm thought she would fall for it. "And no phone?"

"It is important you abide by all the rules. Especially number twenty nine," said the girl in a serious tone. "Remember not to get involved with Roman. If you happened to see him, run in the other direction. There is a reason why it is written down here."

With the rules of the campus, she resorts to sending handwritten letters to her uncle. But who knew it would end up in someone else’s hand!