/ LGBT+ / Living in the Future ABO 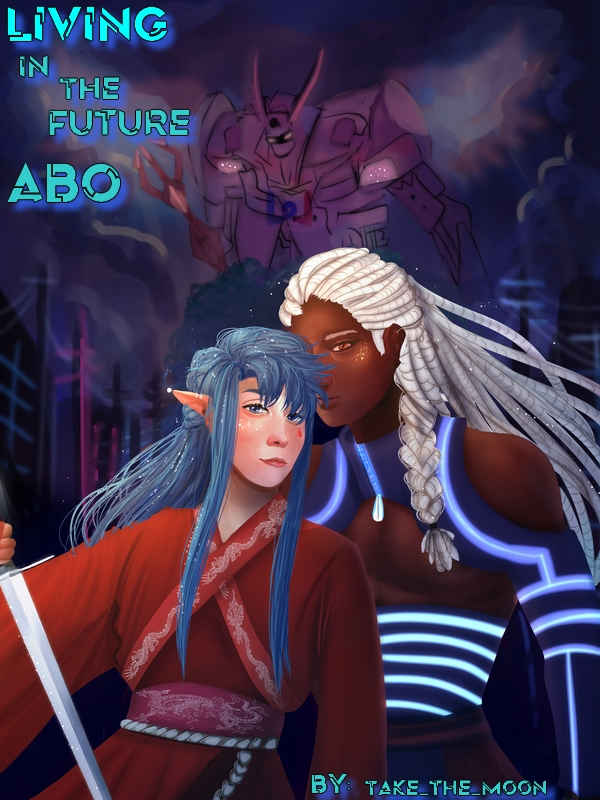 Living in the Future ABO ABO

Chu Jiayi is a rich, talented and handsome young master also considered the greatest beauty in the region in the Ancient World of Martial Cultivation. Well, it all turns to ashes when he is murdered under a cruel scheme.

With the soul about to dissipate a great Goddess gives him the chance to return to live. Then Chu Jiayi became Mu Liang, the fourth empire prince of the Tang-Kai Empire in an intergalactic world and with three different genres.

There are no martial cultivation techniques, there are only mechas and high technology!

Like an old soul he feels lost to get worse he already wakes up committed and is about to live with his fiance! Follow Mu Liang exploring this new world with the ABO genre and with great Mechas flying all over the place!

Alessandra-066: Welcome, Host, I am your divine system!

Alessandra-066: I have two things to inform you about. First, you are a Recessive Omega and second, you are about to marry a ferocious man who has a scary XX! Congratulations Host!

Alessandra-066: Your soul will dissipate and be swallowed up by the great cosmos.