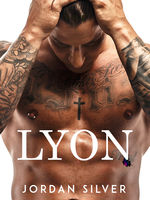 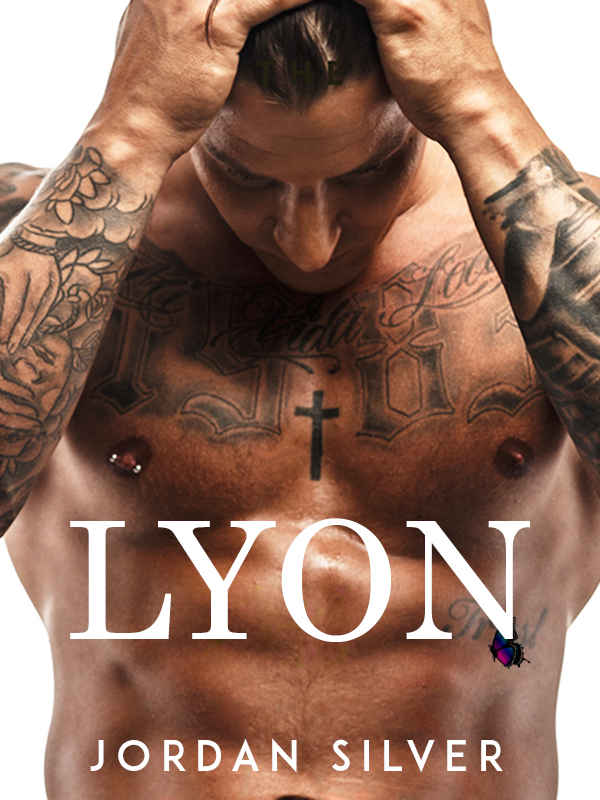 Jordan Silver is the author of more than one hundred and fifty novels and novellas spanning multiple genres including romance, erotica and new adult fiction. All works feature over the top alpha males and the women who love them, with a happily ever after guarantee.

Colton Lyon is a tough as nails biker who has no time for bullshit. He’d long given up the easy life afforded him by his wealthy upbringing to live life on his own terms. He lives hard and loves harder but has yet to meet a woman he’s wanted for more than a few screws that is until he meets his new assistant. The mousy little filly who’s afraid of her shadow. He gave her a week, even though his right hand man had begged him to give her the job. Nothing he hates more than sniveling females afraid of their own damn shadow.

Kat’s moving halfway across the country to escape a dark past that’s left her scarred. Barely eighteen, she should have her whole life ahead of her, but instead fear has robbed her of the spark she once had. When she first meets her new boss she knows there’s no way she could take the job, he’s just too much of everything with his gruff demeanor and those smoldering looks. The first time she almost swooned at the sight of his muscular tattooed arms she knew she was in trouble.

Meanwhile; Colton was trying to figure out what kind of hex the little mouse had worked on him to keep her on his mind. No matter how he tries to avoid it, there’s just something about her that keeps him