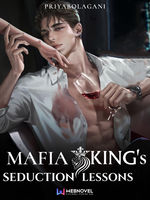 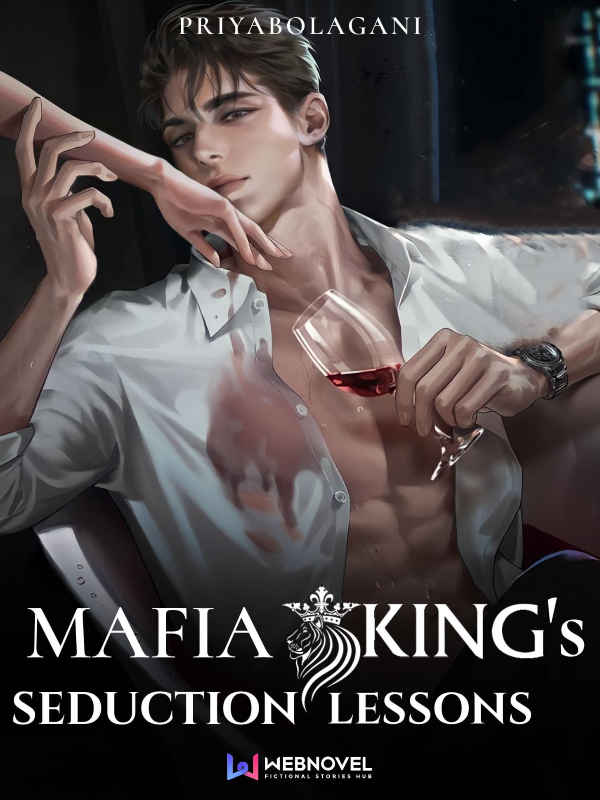 He is a devil. She is an angel. An angel and a devil are never meant to be. But here what will their fate do?

Oscar Lorenzo Bernadetta is the most dangerous, rich, handsome man in the country. He broke million hearts when he got married to a woman. But to those unknown females' luck, he got divorced.

One day when he was on his way to join his son in school, he met a crazy woman. She not only smashed her bike into his car but also made him lose face. She made him buy a new bike. Along with that, she stole the heart of his son! His bottom line!

He thought after that incident he would never meet her. But God has different plans. She became the teacher in his son's school.

"I want my piano teacher as my tutor in my home," Little Charlie said.

"And Why would I do that?" Oscar asked.

"Because you are my sperm donor," Charlie replied seriously making Oscar's face crack up. His mother who was drinking water spurt out, while the servants tried to stifle their laughter.

"I will find a good tutor for you," he said.

"I only want her. If not, I will marry her," Charlie said as he crossed his hands against his chest.

Oscar cannot hold it anymore. He lifted Charlie in the air and spanked him hard.

"20 thousand dollars to be a tutor! Which idiot would offer you that much?" Oscar let out a frustrated growl at the crazy woman in front of him.

"You, Idiot," she said with an innocent smile making his veins pop out.

"You will get 20 thousand dollars," a little tyrant voice could be heard.

Oscar wants to pull his hair and spank the two big kids and the small kid with him. But he refrained from it because of his image.

"I won't pay for her," Oscar seethed.

"No need. My Grandma will pay," the little Tyrant said making Oscar go insane for the umpteenth time.

And as he expected she wreaked a new havoc every day in his home and along with his heart. When his heart became hers, his ex-wife came into his life breaking her heart.

But little did they don't know was... his ex-wife didn't come to reconcile but to kill him and his son while revealing his secrets to the world

Why did she do that?

Will her presence affect them?

His secrets, will they scare her?

What made his ex-wife kill him and her own blood?

Read the story to know more.