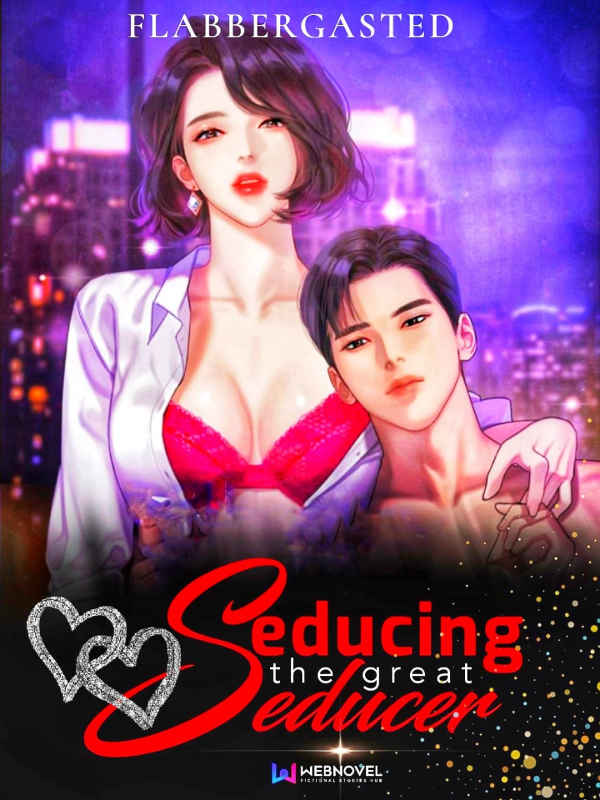 Jasmine Avans, a 24 year-old lady lost her contract to a guy popularly known as the Ice Prince. Acquiring the contract was a challenge given to her by her father. If she couldn't acquire the contract she would have to dissolve her company and join the family business. But if she managed to acquire it, she could save her company.

Just to get the contract she lost, the renowned great seducer, Jasmine Avans, embarked on a mission to seduce the Ice Prince and get her contract back. In her series of attempts to seduce him she ended up falling into his trap. She would fall deeply in love with him just like he wanted.

Jackson Smith, the only heir of Smith's International, was well known for his fine looks and cold attitude. Because of his cold attitude, people of the city gave him the title Ice Prince. The day he set his eyes on her, he had promised himself to make that strange woman his.

After waiting for so long, the opportunity to get close to her finally arose, and so he vouched, "People say she is the great seducer, but I will seduce the great seducer and make her mine!"

Just to realise his goal, Jackson snatched the important business contract from her. However, in the process of seducing her, he ended up being seduced over and over again.

Who would win in the war of seduction? Could Jasmine save her company? Or would Jackson manage to make her his? Has anyone ever stopped to think about why this goddess became the renowned Great Seducer?
.....
EXCERPT

"No man has ever been able to resist my touch nor my beauty and elegance, do you have a problem with that, Mister?" Jasmine asked as she played with his chest with his hands. Jackson was so unlucky to have slightly unbuttoned his white shirt before her arrival. She seized that opportunity to tease his bare chest.

Jackson just let her took liberty with him without rebuking her. If he had known that letting her touch him so intimately will later make him go through severe pains, he would have stopped her.

"Even though he can endure it, I bet he won't be able to endure it for more than two minutes. Just watch and see," Steve said smiling mischievously.

Goddamn it! Why did I have to challenge her when I was just standing so close to her? I am gonna lose control of myself if she doesn't stop now.

Jackson who was now very aroused thought gritting his teeth.