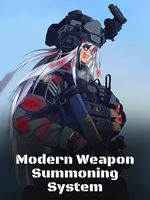 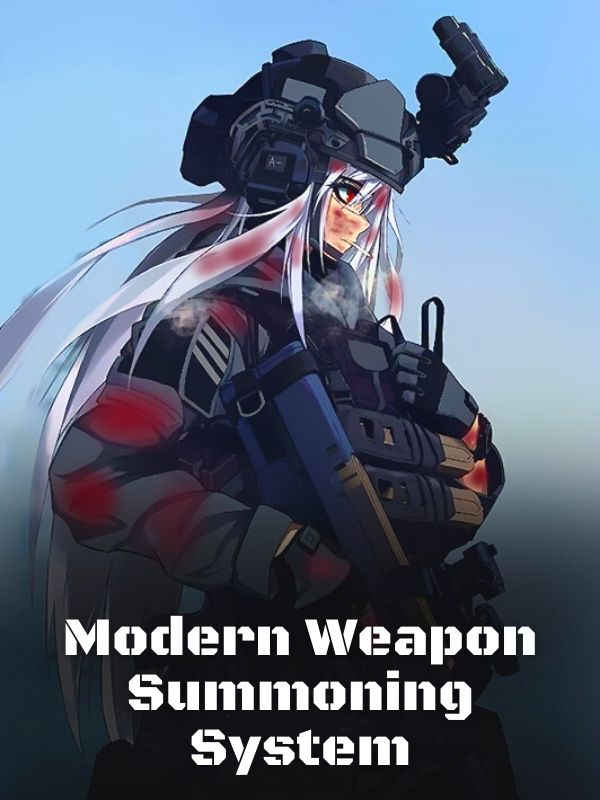 Chapter 1: In The Beginning

"ONE MORE!!!" A boy was drunk while holding a glass of strong alcohol in one hand.

At first glance, it just looked like a teenager that drunk alcohol for the first time and got addicted. However, it was not the case. The boy was simply trying to let all of his problems went away with a gulp of that satanic drink.

"Del, this is your third glass, are you sure you're ok?" The bartender asked.

The boy was very drunk and put his glass on the table, "Shut up and pour me another one."

"Again, how did you end up here anyway?" The bartender asked.

"Rina, do I have to tell that story again?" Del asked back.

However, there was one thing with Del. Del was inept. Compared to the other students, his status was very bad. His status was weaker than even an average person from that world. He had no special skill either. He was just an ordinary high school boy that got transported to another world without any special ability.

"You know," Del had a hiccup, "In my world, I supposed to be studying for entering university. Now, I have to do odd jobs just to get a loaf of bread on my table."

"Why don't you return to your old world then?" Rina asked.

"Do you want to know what they say when asked by us? "Heroes, you have to defeat the demon lord first before you can return to your old world. The demon lord is the only one with the ability to return you all to your own world". That was the thing that the darn king said to me," Del said.

"And here you are, turning into a drunkard before you even know it," Rina sarcastically said.

"It ain't like drinking milk will solve my problem, might as well turn alcoholic at this point," Del added.

Rina sighed, "Whatever you say Del. if you pay, I don't give a damn."

Del used to be a bright student back on Earth. However, it all changed when he got separated from the other heroes as the weakest among them all. It all happened in a short moment. Del remembered almost every second of the summoning event.

He swore he wouldn't forget it.

Del was just smiling while looking at his stats. In his opinion, it was not too bad. His health was above one hundred which was already good enough for him. According to his knowledge of some shooter games, he knew that anything above one hundred was a good thing.

While looking at his status plate, Del admired the impressiveness of the throne room. The king was sitting on his throne while looking at the heroes that his court magicians just summoned. He expected that all of them would have a ridiculous amount of strength.

He was sitting in a chair purely made from gold. The other students were scattered around the throne room while looking at the status plates that the king's servants gave to them. Most of them were cheerful, even Del.

"Yay, I have some op stats right here," Del smiled as he continued admiring his status plate.

Del hadn't seen the others' status plate yet. He hadn't found the benchmark for his stats.

However, what mattered for him was his status was satisfying for him. It was more than enough. He expected to learn more skills though.

One of the students rose his hand. "Your majesty, my average status is one hundred, is it good enough?" Eric, one of his friends, asked.

"One hundred???" The king immediately stood up from his throne and approached Eric.

The king's eyes were opening widely when he saw the status on Eric's status plate. All of the statuses were indeed one hundred. It was pretty much overpowered. Del caught a glimpse of his status plate.

"Oh God, thanks for sending us our savior," the king reacted that way.

It was Del's twin sister, Anna. Anna could be said as Del's female equivalent. She had a slender figure with black hair. She was one of the princesses in his classroom.

The king approached her and his jaw dropped. He absolutely never saw a level one with Aptitude as high as Anna.

Del took a glance at Anna's stats and noticed the difference. As a brother, it was only natural for her to congratulate her own sister. He approached her and congratulated Anna for her very impressive stats.

"Hey, Anna, that's some good stats you have there, congratulations," Del said to Anna.

"Thanks. I bet your stats are good too, Del. Still, I haven't even looked at your stats. Would you like to show it to me?" Anna asked Del.

"That status plate is not good. That kind of status is actually below the average of this world," the king said and the whole class attention was turned to Del.

This was the moment when everything went downhill.