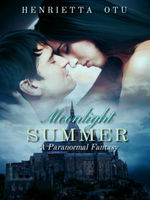 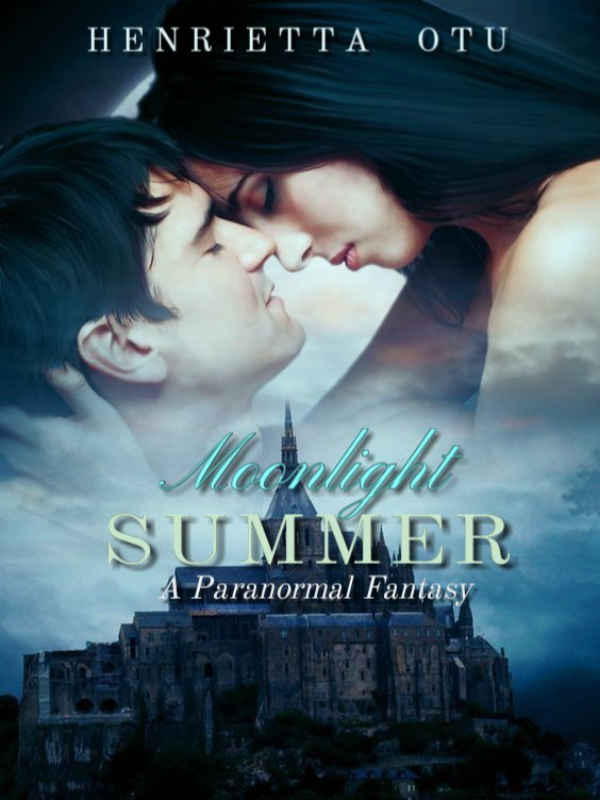 Irianda, an 18 years old teenager with hidden traits of a supernatural creature inherited from her father's bloodline, started developing symptoms as early as 5th grade. Every full moon in her life, was like a nightmare.

She did well to conceal it throughout the first semester in high school, but what will happen when she could no longer keep it a secret from the rest of the world? In her desperate time of need, Neo became her shield.

But everything took a turn for the worst during their summer camp holiday when Elsie and her gang of girls suddenly discovered her hidden genetic identity and decides to openly expose her. Not only was she being hunted down by these girls but by other mysterious forces in the dark.

What hybrid creature is She?
Why are they after her and What will be her fate with Neo?
Join me on the thrilling path of discovery in "Moonlight Summer."

Disclaimer: Picture not mine, credits to the rightful owner.