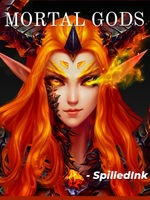 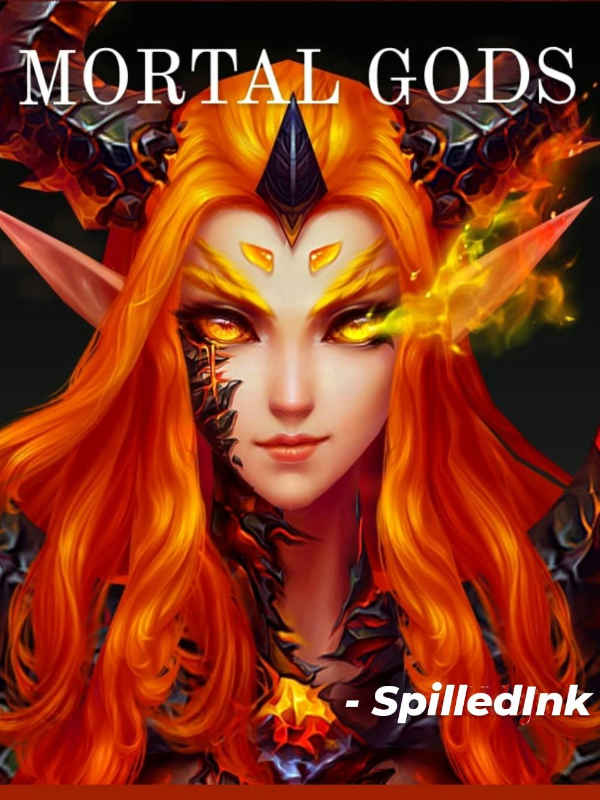 A prisoner out for revenge, a power-hungry redhead, a fallen god, and a little princess with superpowers and an impossible quest, go all out in the fight to acquire the power capable of destroying the multiverse.

Whether it is to save a kingdom, to get revenge, for world domination, or merely to fall in love with it, none of them can do without this power... so they bring Carnage!
This is a tale of revenge, betrayal, love and ambition.

"All is fair in Love and War"
Throw Powers into the mix and it is Carnage!

'What is he doing here? He escaped?'

Stunned by her naked beauty, the attacking Gorak stops, staring. She looks like a goddess!

Lush pink skin glowing under the sunlight. Those heavenly mounds on her chest with mouth-watering nipples.
Well-framed body, with a beautiful, soft ass that vibrates gently as she moves.

How could anyone look this gorgeous?!
Worse off, she was dripping wet. He wanted to lick her dry!

Seeing that he is just standing there, Dela seizes her chance to run. She hurls her sword at him, and he dodges, but then she begins to wade through the water to escape through a tunnel deep within.

He wouldn't let her go. Reaching into the water, he pulls her out and slams her against the rocky wall, holding her in place.

What was he thinking? She betrayed him so cruelly 200 years ago, and helped the enemy take him down!
He came here to get his revenge, but what was he doing now? Drooling over her?
How stupid.

"I loved you. Took good care of you. But what did you do?
You betrayed me the second you got the chance!
And what for?
A cheap chance at Power?!"

He yelled the last sentence in her face. She whimpered, shutting her eyes, her lips quivering.

"I'm not afraid of you!", she responded in defiance
She would fight to the death.

She balled her fists, making them into flaming fists. She was strong, but she was still just a Guardian. He was a god. This fight would last only a second.

"Still so feisty.
Your newfound powers cannot save you."

He held Dela in place, keeping both her hands above her head with one hand, pressing down the rest of her body with his own body against the rocky wall.
As she struggled to break free, her soft body rubbed against his hard one. It was distorting his thoughts

"Hold still!", he commanded.
Shocked, she stopped moving. A cold sweat broke out on her forehead as she realised what he meant.
He took his sword to her throat. It lightly touched her skin and left a small cut. Some blood trickled down.

She shut her eyes again, quivering, waiting for her death.
It was finally the time to kill her.
He had planned his revenge through the last 213 years of his life. How he would enjoy the fear on her face in her last moments, right before he slit her throat, but...
Why couldn't he do it?
What was stopping him?

Gorak had never hesitated to kill anyone in his life before. He was genuinely confused as to why he just couldn't do it.

"She betrayed you, remember?
Do it, fool! Just do it.", he mumbled under his breath.

Those lips...
He gulped hard. He wanted to kiss them again!

He lowered his sword and pressed down upon their softness, hungrily eating them out in a sweet french kiss.
Deepening further, he dropped his sword, freeing his right hand to arc Dela's head, holding it in place so that his tongue reaches into the deepest depths of her soul, swallowing her whole.

Wide-eyed, Dela is shocked by the kiss. It ushers in a flood of memories. 213year old memories.
She begins to lose her senses as his hands start to roam, caressing her soft mounds.
And when he lets go of her hands to lift her, pressing her against his bulge, she begins to moan softly

She embraces him, pushing herself down hard against him.

Her hands are free but what is she doing? Making out with her killer!?