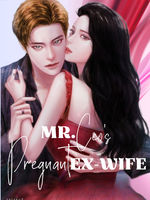 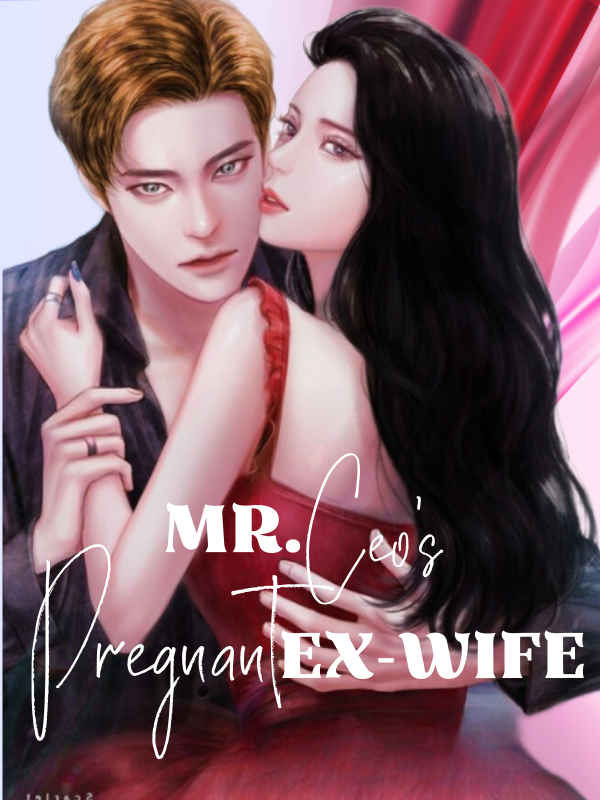 Ace Carter Greyson, her husband of five long years demanded divorce on the night of their fifth wedding anniversary. Reason? Simply because she can't bear a son.

Phoenix begged him to stay but his firm decision was unbendable so she finally let him go. Her life was even more shattered after she discovered his long time affair with his secretary, and now, the mistress was pregnant. Just months after their divorce he married the impregnated secretary.