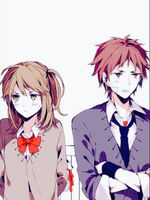 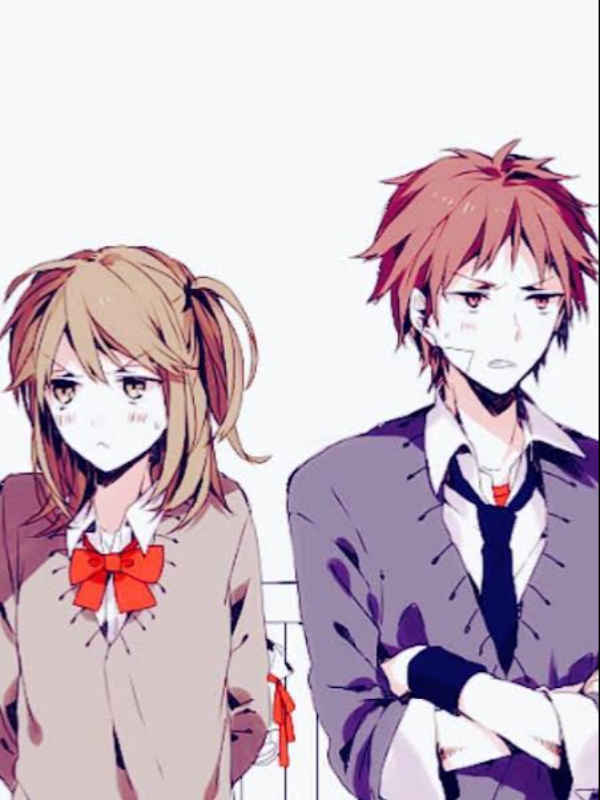 Jay Omen is a great playboy which every month change girlfriends. Until he met Jenca, his friend sister, then they become a couple in months, got lived in and Jenca got pregnant. Where his friends think she's the one who will gonna change him from being playboy. Eventually, Jenca break up with him and he don’t know what’s the reason. And she bring their child with her.

Later years, he’s still the same like he used to in being playboy. Like he did not hurt. But will he became serious when he sees and meet Shanie?

Shanie Remmy is a sassy but friendly, kind and sweet. Shanie became sassy in terms of a person’s attitude she doesn’t like especially in a cheater, stagy and flirty. But Jay is a cheater too. What will happen if they got met? And got to know each other? Will she accept Jay if ever she knows about his past? And will Jay be still as playboy?