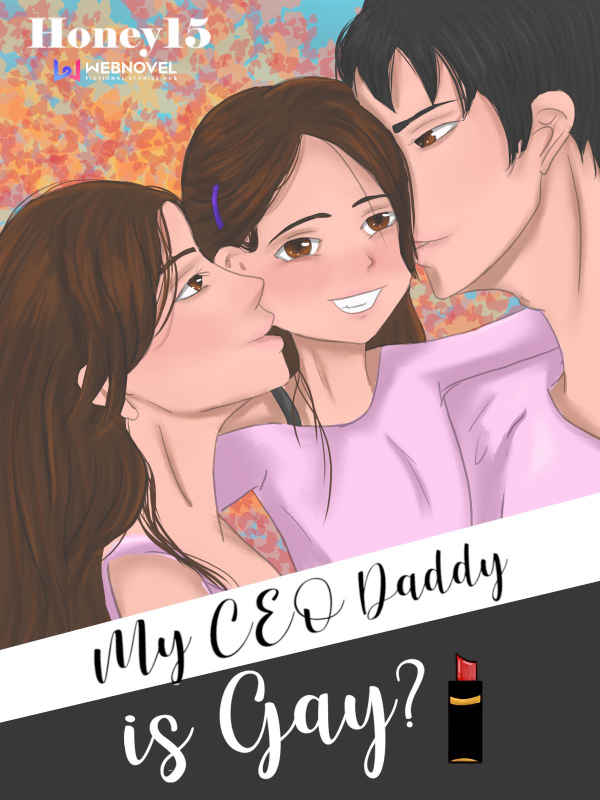 My CEO Daddy is Gay?

“Are you sure this is the right address?”

They rang the doorbell and a tall handsome man stood in front of them.

“Mom,” said a girl who emerged from behind her. “Is he the one?”

She rolled her eyes.

“You hear that right, honey. Your daddy is gay.”

**********
All that ten-year old Sasha ever wanted was to meet her true father but every time she asked her mom, she always tried to make excuses. Until one day, as a birthday gift, she finally convinced her to bring her to meet her real father. What she didn’t expect is that he is not what she thought he would be...

Allison Jane Macatangay has been known as one of the youngest top models in the fashion world. She had been in the covers of magazines in the country until one day, her dreams had been shattered when she got pregnant by her best friend, Robbie.

Thirty-three year old Robert James Magsano, the CEO of JM Cosmetics had almost everything he ever wanted except for one thing. Everyone thinks he is gay because of one person, Alex. So to prove her wrong, he gave her a night she would remember expecting her to tell everyone about it. Except she fled out of the country, and he was left owning up to the stereotype the media has thought of him.

For ten years, his life was normal until one day, Alex showed up in his doorstep with a ten-year old girl claiming to be his daughter.

Will this news bring Alex and Robbie together or will it tear them apart? What will Sasha do upon knowing who his father is?

Come and find out.

Note: This will be edited every now and then.

Thank you for all your support.