/ Sci-fi / My Daughter is a Vampire 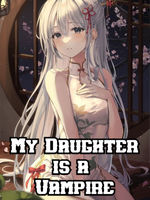 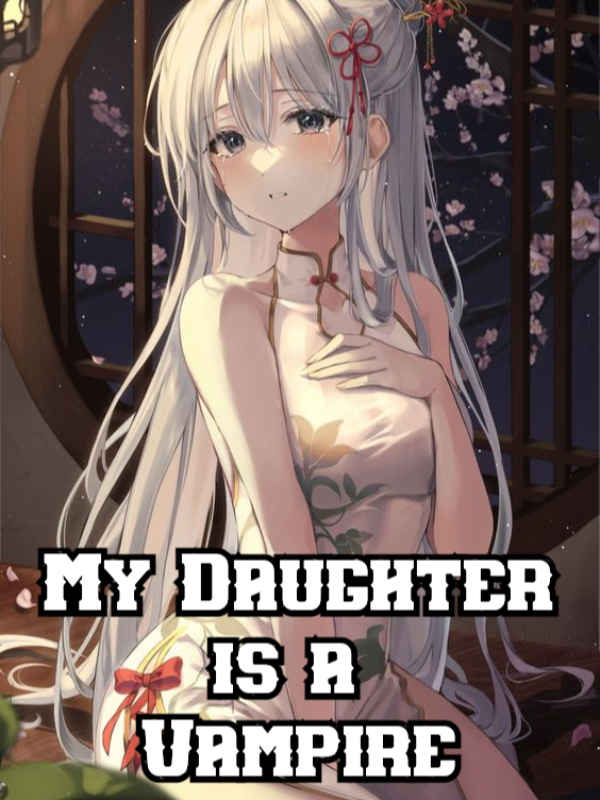 My Daughter is a Vampire Cute Daughters

Living a fairly common life, Brian lost his parents at the age of twenty at the hands of vampires. But he never imagined that he had a daughter and she was a vampire.

Elenor was raised by her mother, learning to become the next head of the Vampire Family. Seeing the pressure and loneliness of her mother, an eight year old Elenor decides to find her father and help them patch up.

But, who would have thought that her father had no love for her mother, he doesn't know much about her. Instead he fell in love with an werewolf, her racial enemy.

But, it wasn't her story. Brian had a lot more going on in his life. With a new daughter and a girlfriend, his life began to drastiscally change. From solitary and lonely life to a life filled with excitement and love. Can he handle it? Can he raise his daughter? Will he ever love her mother?

In the age of post-apocalypse, Brian at the age of twenty-five starts a new life filled with Virtual Reality, Superheroes, Evil Aliens, Vampires, Werewolves, and most importantly, Techs.

If you want to talk to me and get notified about chapter release, then join my discord.
https://discord.gg/eNETZCeKsY