/ Magical Realism / My Daughter is an Assassin 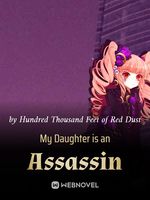 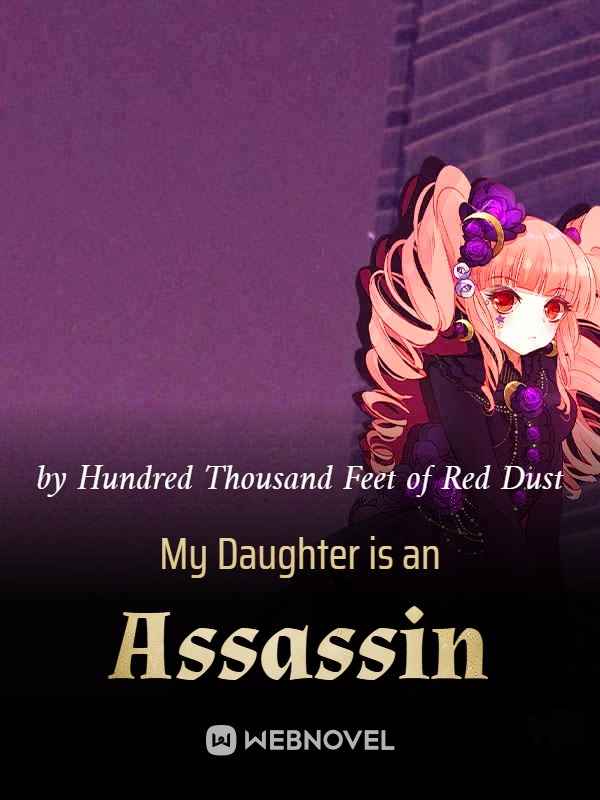 My Daughter is an Assassin

Magical Realism -- chs / day This is the average realized release rate over the past 30 days. The translator’s schedule is -- chs / day. 39 Chapters 92.3K Views

With the help of the System, Borg journeyed across the world, rising to its pinnacle in no time at all. Countless glorious titles adorned him, and he was dubbed Asura, the King of Assassins!
He was now the mastermind of the largest mercenary group, a Wall Street tycoon whose net worth amounted to hundreds of billions, and was a top talent in the medical field.
On the snowy afternoon of his fifteenth birthday, he picked up a young girl whose body was turning purple in the cold, and shortly after that left all glory for a peaceful life with his daughter.
Ten years later, Borg was twenty-five. In the blink of an eye, he had turned into a shut-in who could not goof off any harder, while his daughter unexpectedly assumed the path of a cold, beautiful assassin.
However, unbeknownst to his daughter, every other assassin in the world would receive a mission when she did — to protect her. If they did not obey Borg's orders what awaited them would be a disaster of nightmarish proportions.