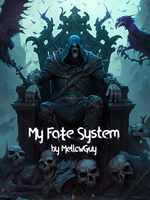 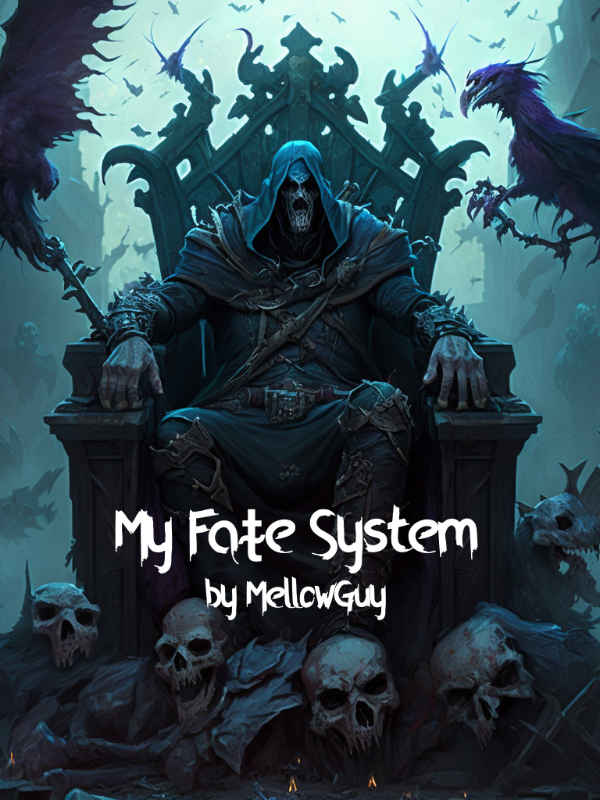 [You have used 100 Lost Souls to summon an undead.]

‘Change probability,’ Nikolai used his powers of fate and increased probability. The giant black box in front of him began rotating, and golden cracks appeared as another undead joined his army.

[You have obtained the Dullahan of Wrath (Lvl. 1)]

Nikolai grinned and clenched his fist in excitement. With this monster joining his undead army, he’ll have an easier time getting the Legendary Skill.

[Warning!]
[Consume one Living Soul or suffer the consequences.]

The system stole his joy and sought to remind him that he was no longer human. Nikolai sighed and looked at himself in the mirror. He stopped being human the moment he awakened. Now, he needed to devour humans to stay alive.

Humans and gods alike hated him.
***
I hold no copyrights over the cover.
***
If you wish to support me:
https://www.patreon.com/MellowGuy