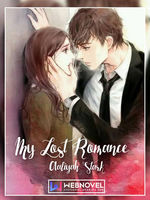 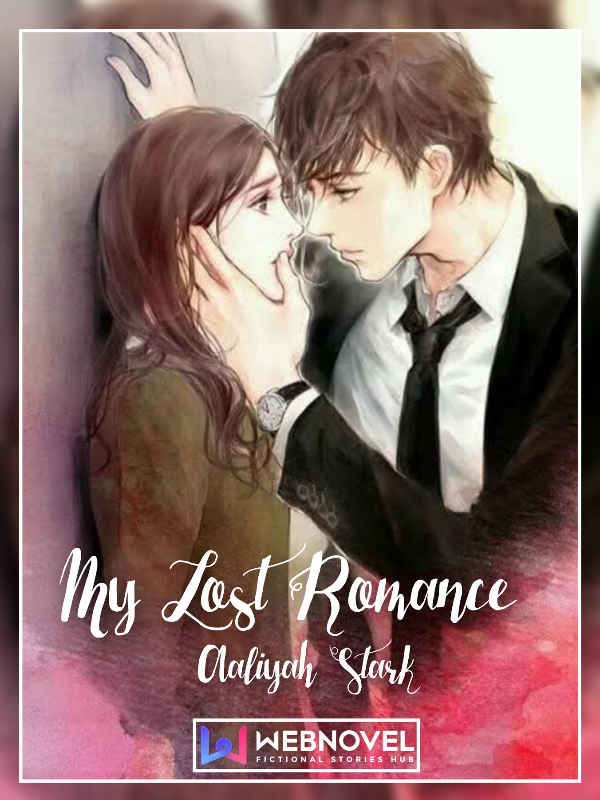 A singer, a teacher and lots of fans and beliefs to take care of. What is going to be the fate of two people?

Taaliyah who aspire to become a teacher has always been in love with her childhood friend Derek who rejected her and left the country to achieve heights in his career as a pop singer.
Their connection ended there, after high school.

Years later, on an important day of Taaliyah's career, she found that he is back in her life, shockingly. Derek returned back as a famous singer while Taaliyah climbed the ladder as a teacher who yet had alot to accomplish in life as a beginner. But Derek decided to hinder her growth while trying to get his incomplete school degree and win her back. But things get complicated when Min Ah and Irfan crossed both their lives.

The bitter sweet moments, and the love hate relationship leads to one trouble after the other. But will she accept his offers years after him running away from her.

"You get off me," Taaliyah said angrily, trying to take his hands off her hips. She could never forgive him after all these years.
"I won't," Derek had that alluring mischievous smile on his face enough to cause chaos in a woman's heart.
"It's school, Its shameful to get caught, am a teacher here," she explained to him. He began to run his hands down her neck and unbuttoned her shirt. "Derek stop,"
"I don't care, I will show you today, what did you call me, say it," he said and inserted his hands into her shirt, around her hips pulling her closer. It was intimidating to her. She turned her head away, but he touched her cheek and made her look into his eyes. He felt her heart pounding loud against his as he moved closer and brushed his lips on her.
"Derek no," she whispered but it did not stop him, standing behind the half shut door in the 8th grade classroom after school hours. Taaliyah could hear people outside, still walking. But she got lost, in his arms, as he deepened his kiss. She held on to his shirt tight.

It's about first love and Slice of life !!! it will be as as real as possible and slowly progressing because I want the story to be authentic!!! Please do support the novel, read it, and enjoy!!