/ Fantasy / My Omni-Ability System in a Parallel World 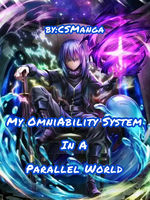 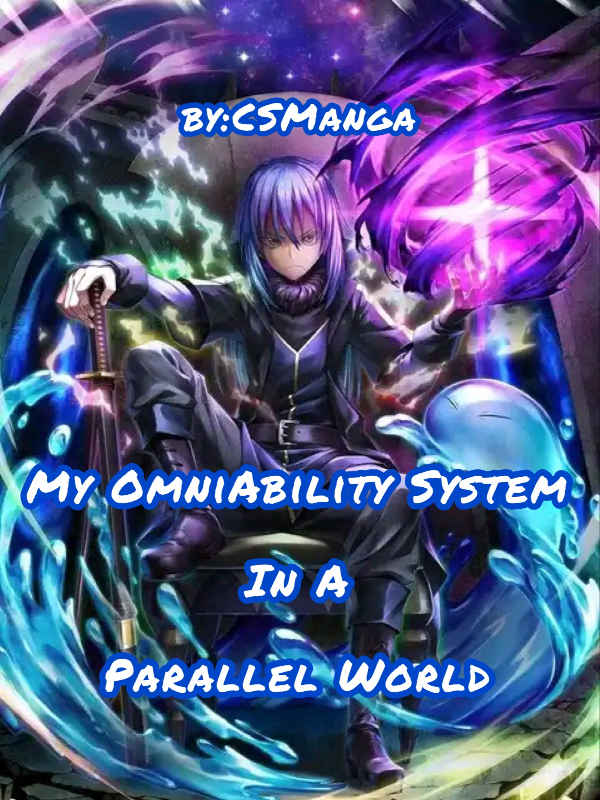 My Omni-Ability System in a Parallel World

Want a mass release of 5 to 10 chapters, 20 golden Tickets and 50 power stones would do the trick.


Xin, a sixteen year old kid who is the rightful heir to the throne of Erica kingdom, faced an unexpected predicament as he was on his way to save his father and mother, who were the king and queen respectively, from being killed by his father's cousin.
On his way to rescue his father and mother, Xin discovered that he had been transported to a parallel world where abilities were being used and a world crisis of alien invasion was occuring presently in their world.
Xin is a smart genius who spends all of his time proving formulas and theories that scientists of the past had discovered. Of all discoveries, he tend to love the discovery of a parallel world and he had read millions of books that proves the existence of parallel worlds.

But what surprised him was that his parallel self whose name is also Xin, used to exist in the parallel world he's in, but scientifically, he also might have been transported to Xin's world.
The 'Xin' was said to have been in a month Coma but upon seeing the real Xin, everyone thought that 'Xin' had woken from Coma.
And Xin had no other option but to pretend to be the previous 'Xin'.
But there's a war going on in this world, A war between Aliens and Humans. And every human had been told to learn an ability inorder to win against the savaging beasts.

Surprisingly, Xin got a system which was activated by the Omnitrix (a watch created by his father and said to be able to store different types of abilities), and with this system, Xin would learn how to control many types of abilities, and the tide of war would shift in favour of all humans.
But still, there is an enemy that Xin had to defeat. That is his father's cousin, the controller of time and worlds.

There's not much Sci-fi. There's a bit of romance, a lot of actions, wars, Military, deaths, System, strong and weak personalities, martial arts, swordsmanship, assassin, the vengers, beasts, mythical creatures and many more. I do hope you enjoy this story a lot better when it reaches chapter 50 upwards. The beginning seems cool, but It's just the beginning of being fierce, lol.

Author's Speech: I welcome you all to this Journey. Actually it's not a lot but a story I created in my mind. I've been a fan of Avatar, Ben Ten, Avengers and all other movies and during my years of reading system novels, I feel like something is missing that needs to be added to system books. What if the Main Character is so strong that he's able to use any type of ability.
What if the MC could become a Vampire at will, dragon at will, demon at will, Zombie at will, it all depends on how strong the MC gets. And hear this, dear readers... I may make mistakes but you should try and understand me better. This is a new Concept I'm trying to work on, over my three years of being an Author on webnovel.

I will try my best to avoid creating mistakes but I also need your help, through power stones, Golden Tickets, your reviews, comments. Those are enough to make a lowly author famous and be expecting to receive more creations from the author.

Sorry, if I'm a talkative... been used to talking a lot in medical classes.
So, in Conclusion... We Are One! Let's help each others out. Thank you!

Well, I think I shouldn't be too covetous. This should be enough to get this book popular.

Thanks For Reading So Far!