My Once Handsome Husband by Erin_McLain_4927 full book limited free

/ Fantasy Romance / My Once Handsome Husband 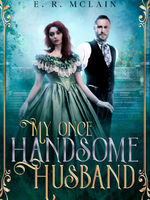 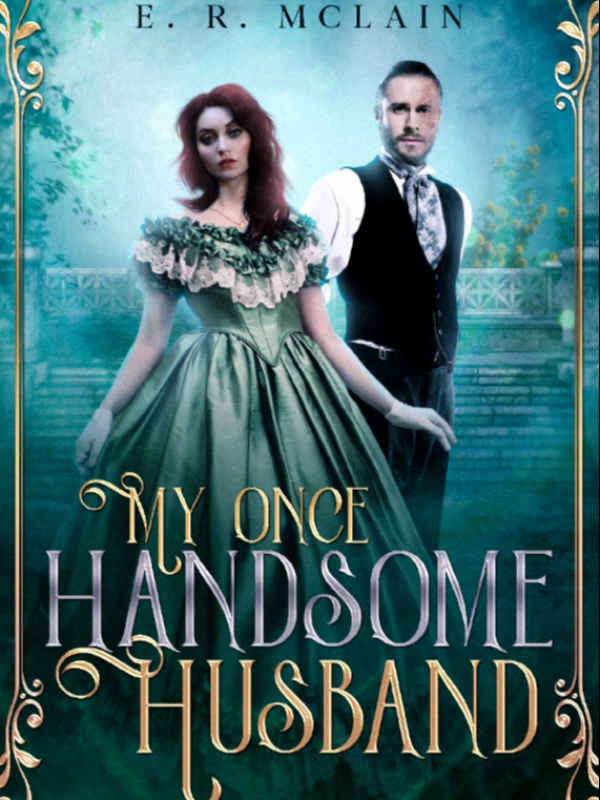 My Once Handsome Husband MOHH

Marriages are not a thing for love. They are a binding contract your parents make when you are a child and you will have no say in them. You are left to hope they bargained well. When Delaney Simms was born she was a beautiful baby everyone was sure would grow up to be as beautiful as her mother. So when Lord and Lady Adair approached the new parents to arrange a marriage for their handsome eldest son they were quick to accept. They had money but no title. The Adairs had titles and estates but they were falling into disarray due to lack of funds. It was the perfect arrangement.
The children grew up and the fortunes of their families reversed. While the Adairs grew more and more wealthy, Delaney's parents passed away and she lost everything and had to live with her Aunt and Uncle. Her marriage contract was still binding though so at least she had that for her future. That was until word came that her handsome future husband had been sent to defend the kingdom against a dragon and had returned scarred and angry. Unable to escape her contract, Delaney was forced to marry the man who was now more of a monster. But could she ever learn to love him?
Once they are married she learns there is much more to her scarred husband than meets the eye and she is soon swept into a life of witches, fairies, unicorns, pirates, and more. Delaney has made it clear she will never love her husband and he knows that. He makes a deal with her so they won't have to stay married forever. But what happens if now Delaney is the one to change her mind?