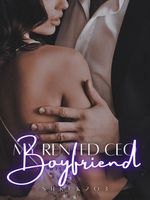 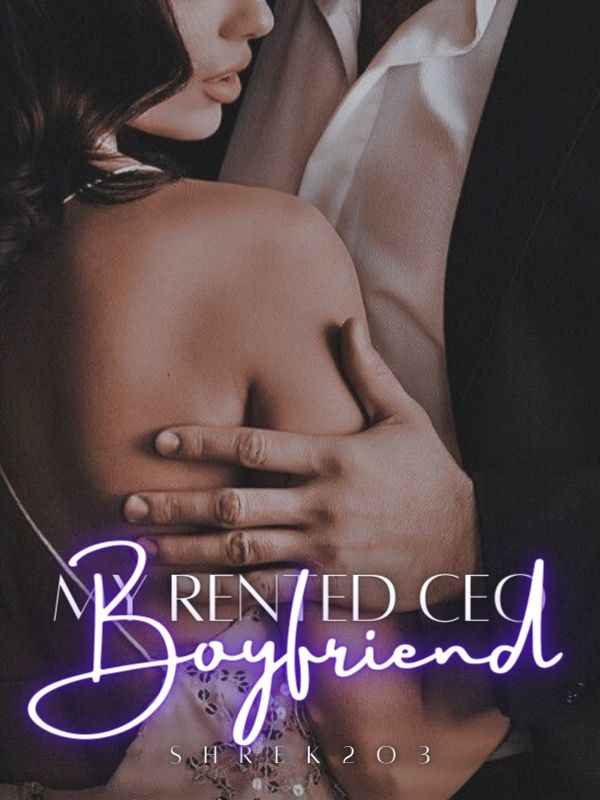 Brilliant fashion designer Harper Montgomery gave up everything she had to be with the love of her life. But what she thought to be a happily ever after had turned into a disaster after she caught her husband cheating on her.
Betrayed and broken-hearted, Harper was intent on regaining her former glory.
Just as she was slowly fixing her life, she receives an invitation to her ex-husband’s and his mistress’ wedding.
Unfazed by their attempt to provoke her, she attended their wedding with a hot stranger whom she randomly met in the streets of New York.
Unbeknownst to Harper, this extremely gorgeous stranger was no other than Roland Bretford, the most eligible and charismatic CEO everyone wanted to lay their hands on.
With the help of Roland, Harper was making a name in the fashion industry, chasing the dream she thought she could no longer pursue.
But amidst the whirlwind of climbing the ladder of success in the fashion world, entertainment, and dealing with family drama, will the blossoming love between Harper and Roland stand against all odds?
–
“You think so highly of yourself, Roland. Well, not all people are quite interested in you.”
Roland hummed. He wanted to believe that it was true. If it were, his mother wouldn’t even have a hard time looking for a perfect match for him.
“Or maybe it’s just you, Harper. You are exempted from my charm. But are you really?”