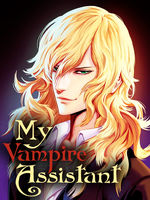 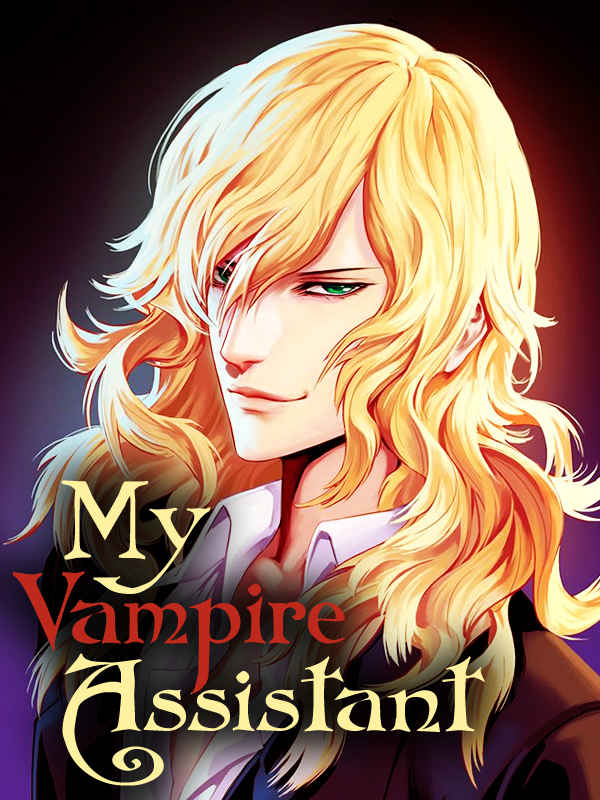 “A boyfriend in a box. Do not keep under direct sunlight.”

After the death of her father the antiquarian, Diana Daraeva struggled with the debt he left her together with his antiquities shop. Her dream of becoming a famous antiquarian was ready to be shattered by reality.

Only a miracle could save it, but Diana didn’t believe in those. Not until she accidentally released a centuries old vampire from a sealed coffin in the store’s basement.

Jean-Jacques, an embodiment of dangerous allure and mysteries, all hiding behind his suave smile, was Diana’s miracle. In return to Diana’s help, he offered Diana to help fulfil her dream—and she agreed. A best helper there could be—someone who was alive (or undead) when the antiquities of today were made.

But when old and new enemies appear, crazy exes compete in the madness of their stunts, and hidden truths unveil, will Diana be able to grow into her heritage and find her place between the two worlds? And how long will she be able to escape Jean-Jacques’s temptations?

I stared at him like he just grew another head. “So basically, you chose to pursue me of all people because I'm so impossible for you to seduce, is it? You do realise that you only make your task harder right now?”

“But that’s the whole point, ma chèrie! The longer the chase, the sweeter the prize.” Jean-Jacques’s smile turned positively sly, but damn if it didn’t make butterflies fly in my stomach.

“What I will keep refusing? Forever?”

“Well,” he clicked his tongue, “then this will be a first.”