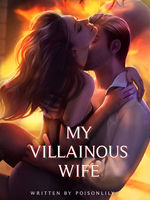 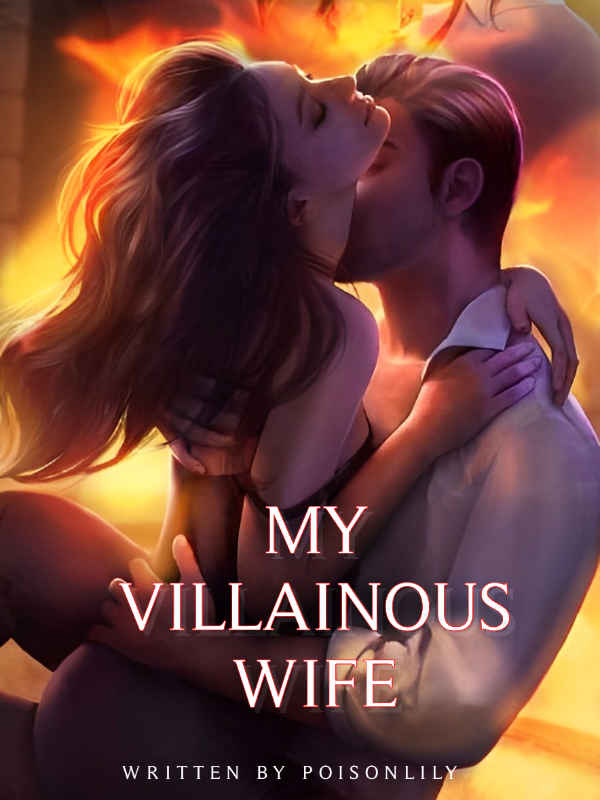 She was dubbed as the villainess in the female lead and the male lead's love story.

Like every typical romance stories, there's always an evil stepmother, unfeeling father. And the scheming "stepsister" who will always be evil and destroy the innocent female lead's life and try to steal the handsome male lead.

But what if the evil stepsister was actually misunderstood?
What becomes of her when everyone thinks she was nothing but a villain in everyone's eyes?

Yan Xiaoran became the target of everyone's ire and labeled as the 'evil sister'. Her own mother was unloving and greedy. Her stepfather was power-hungry and her fiancé wants her dead for good.


But where's her love story?

Will the evil sister finally have her long-awaited love story?

And why is she being targeted by this mysterious guy? "…"

With his hand around her, he said, "From the moment we met, I became certain of one thing."

She stared at him and tugged the fingers creeping under her skirt, "W-what is it"

"Other than me, there's no man who's allowed to marry you." He smiled devilishly and licked his lips before saying, "And the only girl who's able to marry me is you.


No RAPE and MAJOR MISUNDERSTANDINGS.

Note: This novel is an ORIGINAL story by (Poisonlily)