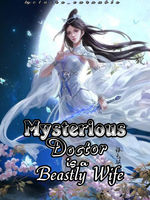 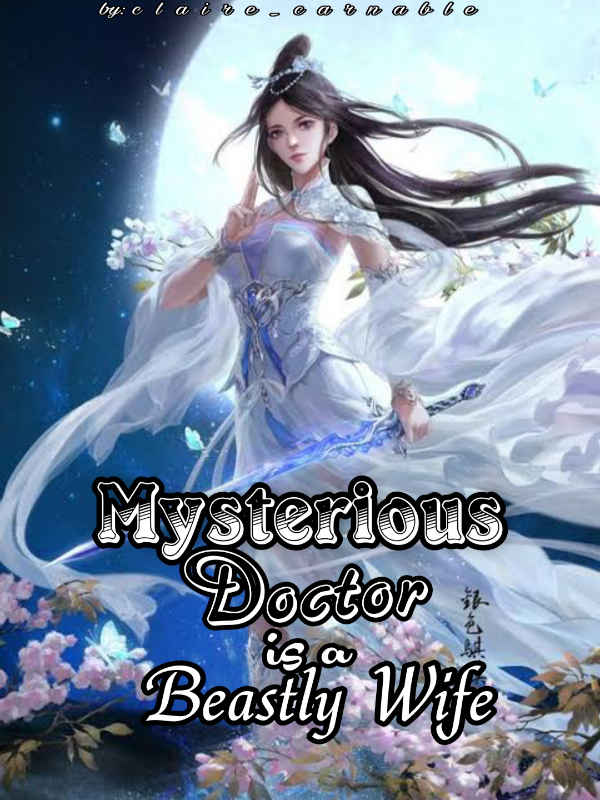 Concealed Wind, Chinese medical genius, heir to the ancient martial arts family. She, Concealed Wind, the three 'gongzis' of the hidden families, the number one trash of Cang Li Country, the number one ugly being in this world, had died a violent death because of being framed. When she opened her eyes again, she was about to change her fate. From then on, the trash was magnificent, her delicate hands turned into legends, and her superb medical skills reached the heavens. She could refine divine pills, control ten thousand beasts, and she could capture them easily. Only, he accidentally saved this little milk baby, what was going on? He was the Holy Son of the Divine Monarch Pavilion, the simultaneously possessed and mysterious evil king. He was cold-blooded and fiendish, but he had a soft spot for the ugly girl who had accidentally saved him … "Don't always follow me!" A certain woman said. Xie Wang smiled flirtatiously, "I have seen everything. If you touch everything, I will be responsible for you!"