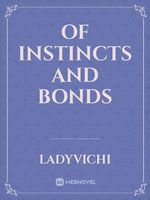 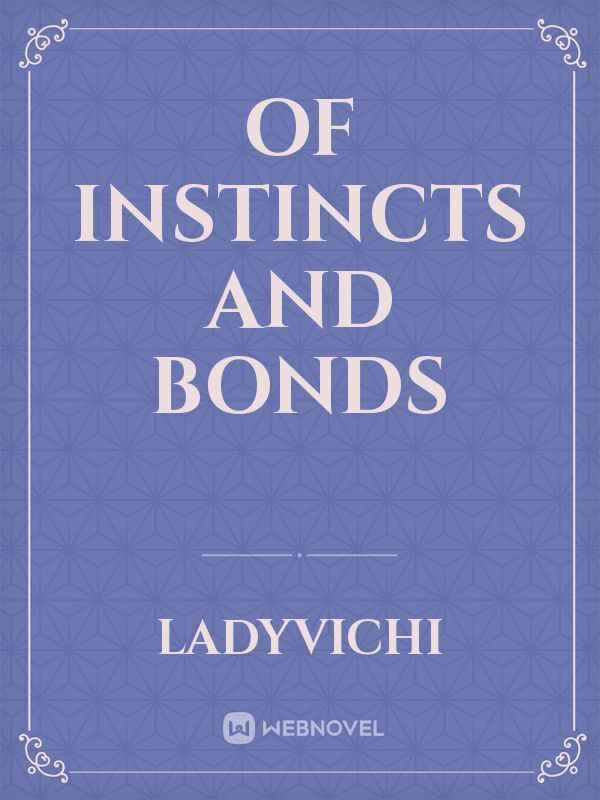 Of Instincts and Bonds

Blue luminous drops of water steadily drops down on a egg covered in moss and perfectly camouflaged in the rocks.

Everytime the water drops onto the egg, invisible bursts of controlled energy spread throughout the egg in rune like patterns.

All the animals looked towards the mountain in trepidation.

Another rumble and all the birds took to the sky squeaking and screeching in their language.

The bugs and insects scurry back to their holes and the mammals all gather in their burrows.

Not a sound could be heard, the mountain descended into silence.

A group of three teenagers were gathering wood and herbs at the edge of the mountain forest when they were startled by the ruckus the spirit beasts flying into the air are making.

The big brother look at his little brother and smiled lightly, "We have enough for today, call Xiao Yue and let's head back home." Tang Ling Hui watches has his little brother ran up to his twin sister while shouting. He shakes his head amused and then glances back at the mountain worried, he looks away quickly has his little siblings walked towards him.

They gathered their harvest for today and picking up their basket they head back to the village.

The Skyfall village has been there for thousands of years guarding the base of Skyfall mountain, the village is prosperous boasting a inn that travelers are adventurers rest before embarking on the mountain.

They greet the village chief as they pass by heading into the village, the old man sigh as he look back towards the mountain and shakes his head.

But all that will come later, for now lets go back to the Tang siblings.

After returning to the village, the siblings head home to their humble courtyard. A small yard with a house with two rooms and a outdoor makeshift kitchen.

As the house came into view, the Tang twins tagged themselves and whooped as they raced towards their home. "First!!" shouted Tang Ming Liang as he slammed the gate.

He looked up to see his twin sister leaning against the gate with folded arms, lifting her brow at her brother and smirking. "Still slow little brother," laughed Tang Ling Hui as he walked up to them.

"Noooo!! wailed Tang Ming Liang has he slumped against the gate dramatically, rolling her eyes at her twin brother Tang Ying Yue opened the gate making Ming Liang lost his support and sprawled on the ground.

Ling Hui laughed as he helped his brother up while Ying Yue walked into the yard and straight to the kitchen, the boys followed after while depositing their basket full of wild her and mushrooms, other with firewood and one with a rabbit their big brother has caught.

Being orphaned since Tang Ling Hui was nine years old and the twins were seven years old, they become sufficient on their own.

As Ying Yue started the fire to cook their dinner, the boys began stacking firewood and sorting out the herbs they gathered.

On the outer edges of the Skyfall mountain grew various herbs that strengthened the body and the veins for martial arts cultivation. They are common and low quality but that's all the Tang siblings can afford, the Tang boys prepared the herbs and separates into three pile.

Being taught how to prepare herbs at a young age by their father, Ling Hui continues teaching his siblings and make sure they keep up their studies. Ling Hui knows their parents are different from the villages but he doesn't know why, after preparing the herbs he start boiling the water for their medicinal bath.

As the Tang boys finished their job they smelled a delicious smell coming from the kitchen, Ming Liang dashed as Ling Hui shakes his head and followed after.

"Smells good sis, I'm so hungry" said Ming Liang has he spied into the kitchen but hurriedly duck for cover has a bamboo cup flew over his head. "I know, I know" he grumbled has he went to help his big brother bring the table outside so they can eat since the house is too small.

After the Tang brothers set the table, Ying yue brought out their food, setting the dishes around the table they sat down to eat. Ying yue smiled watched has her two brothers try to eat slowly but their chopsticks were moving fast, not to be outdone by them her chopsticks joined the battle of chopsticks.

Ling Hui smiled as he sat back and watched his siblings fought with chopsticks over the last piece of rabbit meat, he thoughts drifted away has he remembered a time where they eat until their full and sighed softly. His siblings are still young and are growing, the food they eat can only kill the hunger but are never full.

Practicing martial arts, they burn alot of energy and require plenty food to keep up with the energy they spent practicing.

After dinner Ling Hui and Ming Liang cleared up the table has Ying yue got first dibs on the medicinal tub because she won the chopsticks battle, they do medicinal baths once a week because its dangerous for them who haven't opened their meridians to cultivate martial qi yet.

Ling Hui is the last one to have his medicinal bath, has he sinks into the water slowly he heard Ming Liang passed out and snoring, their sister has a side room on her own.

He relaxed into the tub and thinks back about what happened on the mountain today, "I hoped... he thinks has he closed his eyes..

After reading my share of countless novels and stories, my mind has become a ticking time bomb so I hoped I can make sense of the chaos and put it into writing. This is my first attempt so please bear with me.