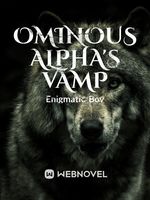 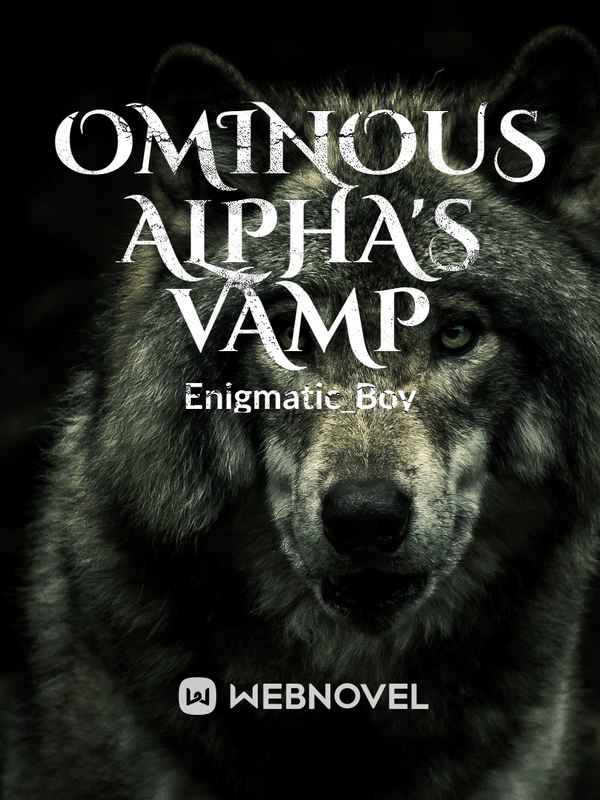 "I'm going, mom," I said while running out from my home.

I almost came out of my home with my school's backpack. I didn't answer her even though I heard her yell because I don't want to. I also had no time for looking behind. But a sandal of my mom's left foot came to my back and hit me so hard. It made me halt because I was hurt and I had to look behind me. As I looked behind, I saw my mom rush to me to catch me. So I started running to escape and I succeed to escape.

I went to my best friend Martin's home to call him. When I scream his name from his house's front gate, Someone came from my back and holds my mouth so tightly. I got scared and throw my elbow against his belly as he started to scream out loudly from the hurt I gave. So I look behind and saw it was Martin.

I immediately said, "Oh shit. I got scared. Why did you come from my behind?"

He said while groaning, "I had to do it. Because like you, I also didn't tell my parents about it. So I sneak out from home through the window. I know I told you to wait for me at the front gate but you started to shout out loudly my name when I was about to sneak through the window. Now let's go to the playground right now or else mom will catch me and our plan will be failed."

I told him, "Whatever I'm really sorry. Does it hurt much?"

Then we running to the playground before his mom come out from home. After we reached, we both huffed for a while.

I asked confusedly, "Are you sure you're ready?"

He replied to me, "In the car of course. Dummy"

I again asked him, "Really? You prepared a car for us to go there? I don't believe it."

He said in a quite ensured voice, "Yeah. It's my dad's. I bring it here yesterday night and steal the car key from my dad's drawer because he won't let me even touch his car."

I asked simply, "Anyway, Where are your other friends? o you know how many are coming with us?"

He answered, quite relaxed as if we went to visit his house, "Yeah, don't worry."

I got angry. So I told him furiously, "How can you be so relaxed? If anything goes wrong. I'll just kill you, RIGHT THERE!! GOT IT?"

He said annoyingly, "Okay, I got it. Let's go now. We also have to pick up Brixton."

We picked up Brix from his house. He hadn't faced any problems like us. Because his parents encourage him to hang out with his friends. They're quite amazing. They always allow him to do anything he wants. So he also has more friends than us. I was laughing out loud with them in the car because it's my first time doing something like this. I was so happy and excited. But at the moment we reached there, all my excitement was gone. My laughing face turns fierce and I also felt very frustrated.

I whispered in Tin's ear, "Why are there so many peoples, It's more like a field trip, aren't we supposed to come here alone five including two friends of yours?

He worriedly said, "I don't know about this also. As I said, I brought only two friends along with me. They're over there. I think they all are Brix's friends. As you know he has so many friends. He must be thought it an interesting trip."

I went to Brix with a furious face on and asked for an explanation of this kind of behavior. He began to explain this as Tin thinks.

He said, "Don't be sad. I'm sorry for not informed you before. But It'll be a happy trip if we get along with them. And they're not much here. We're only-"

I scream at him, "Firstly it's not a trip, It's an adventure to me and secondly they're not SOME."

He humbly apologized to me like a wet kitty because he also identified his mistake.

I went to a corner under a tree with a mad look on my face.

Martin went to his friends while I was talking with Brix. Then when Tin saw me under a tree, he ren to me. He tried to calm me down.

I refused but he kept insisting on me. So I had to go over there as he said to me. Meanwhile, Brixton wanted everyone to introduce themselves.

It's my first time so plss ignore the silly mistakes