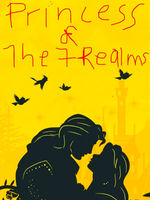 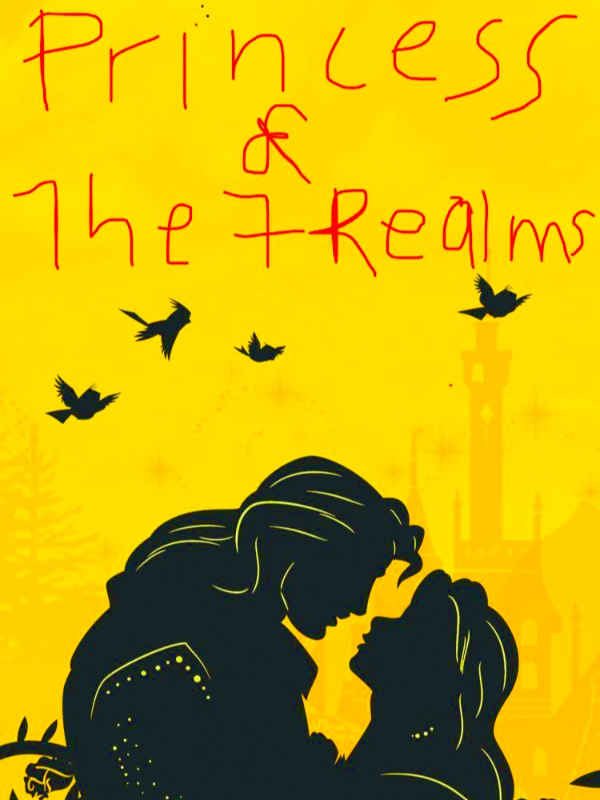 Princess and the 7realms

In the early days of the odd earth, the Supreme Being known as the holy one created the odd earth. Due to irrational human thinking and zealous nature, they resorted to wars of vast bloodshed and natural degradation. In such a course, the holy one took away the freewill sense from humans, and it was till the birth of the shielder who will accompany Princess Ayaiz of light to end the dark lord Tarza that the freewill sense would be given back to the humans.

Lord Tarza was an evil soul in the spiritual realm formed in lines of fear and selfishness of human hearts. After losing his soul mate, he vowed to end all living beings on earth so as he can feel healed from the pain of losing his wife. The heinous conspiracy of seizing the odd earth had to be stopped by Princess Ayaiz using the shielder's soul and the seven ancestral living soils which resided in classified and spell guarded places. In a fogged forest during the daytime, a book stained with brownish mud is opened by a sourceless wind strike...

Birth of Shielder and the green