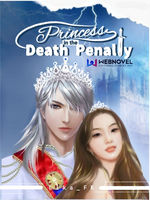 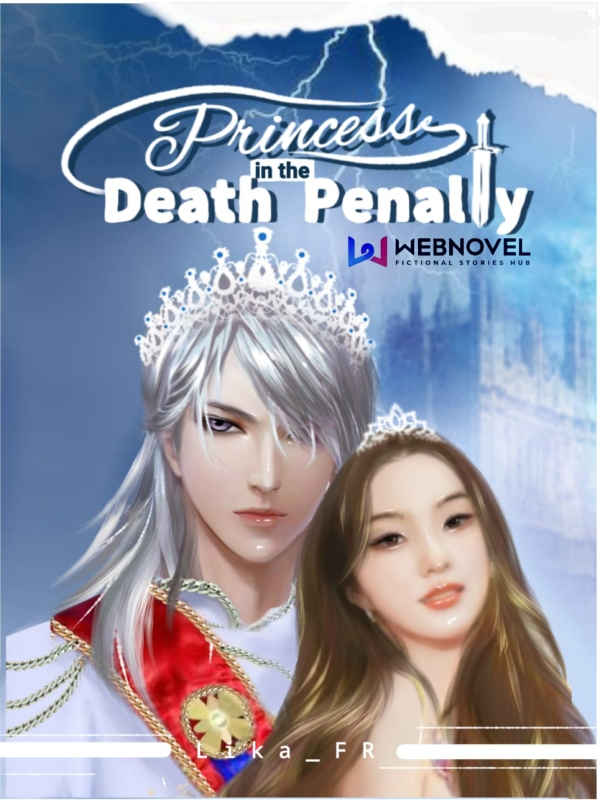 Prince Shem Theodorus of the Kingdom of Sadrach has fallen in love with a Princess of the Serafin Kingdom. They are ready to get married and both of them love each other.

Because the Serafin's Princess disappeared, she became a fugitive in the kingdom with the status of Death Penalty (beheaded) as well.
In her escape, she met many men who wanted her, even her body.

Even the King (Father of Prince Shem) is tempted by Adaline's beauty in disguise and wants to have her too. What will happen to Princess Adaline?

Will Prince Shem Theodorus give up his lover to be beheaded?

anti-plagiarism, honesty will have an impact on your world and your hereafter.