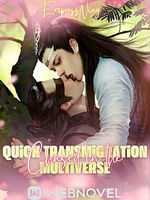 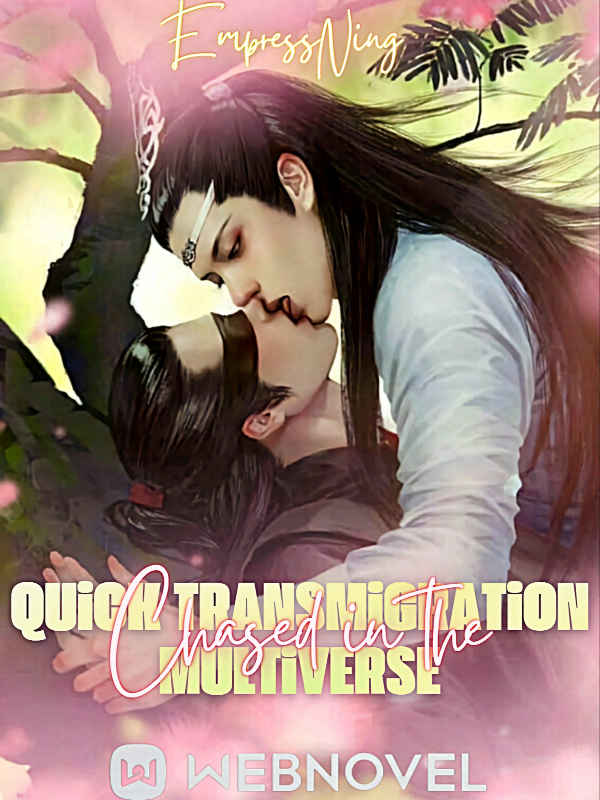 When Eden died he thought he would cross the Nai He bridge and reincarnate but God had other plans for him. He appeared in Versal the portal to the multiverse and was forced to inhabit the body of every Eden from every universe. They all happened to have a pain-filled life and die young just like him. After a thousand universes he siphoned enough power to free himself.

From then on started his mission to make sure the Edens would get revenge on every single person who had a hand in their pain and demise. Who decided that the Edens were undeserving of a long and happy life? Whoever did was bound to pay once he has enough power to find him. He just didn't anticipate this man who keeps chasing him from universe to universe. Why is he being chased in the multiverse and why does it seem like he's not after his life but his body? Who is that shameless tofu-eater?

"Running won't change anything you're mine."
Eden stopped in place and looked at the dark man.
"Fine kill me already."
The dark man smiled, after pulling him in his embrace he whispered in his ear:
"You're mine now BODY and soul."
Eden: "..."