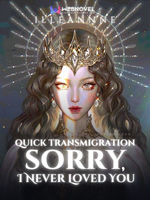 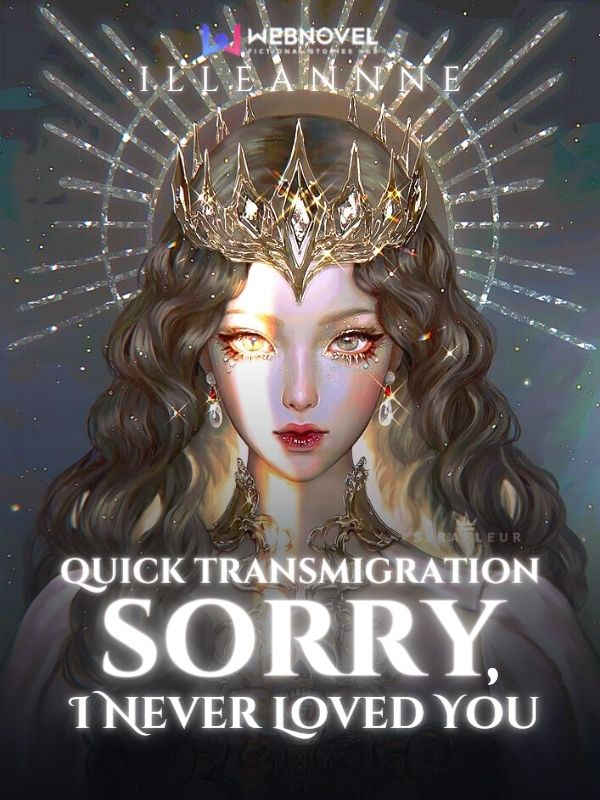 "Sorry, I never loved you."

Xu Jiaqi was the epitome of a perfect woman. Beauty, wealth, fame, intelligence.. everything was in her palms.

She only lacked one thing.. the ability to understand love!

Due to a series of unfortunate events, she fell into her step sister and fiancé's collaborative scheme and lost her life.

After death, a System told her that she had been rejected from the circle of rebirth! Xu Jiaqi became a task taker in order to preserve her life, going through the worlds and undertaking missions.

To her dismay, each time she received a new mission, there would always be sprinkles of love scattered around.

Love, what love?! It was all an act to complete the missions! Listen, she never loved her targets!

"You don't love me?" The man's voice shook as his soul began to blacken and go ballistic.

Xu Jiaqi: Hey, this guy is weird, he reminds me of the first guy we duped.
System: Don't worry about it, it's just your imagination.

Male Lead: Qiqi, how could you leave me? Aren't we bound for three worlds and three lifetimes, never to be separated?
Xu Jiaqi: ...En? Don't misunderstand, it was all an act. All complaints will be handled by the System, I am just a humble actress.