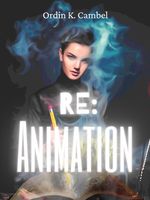 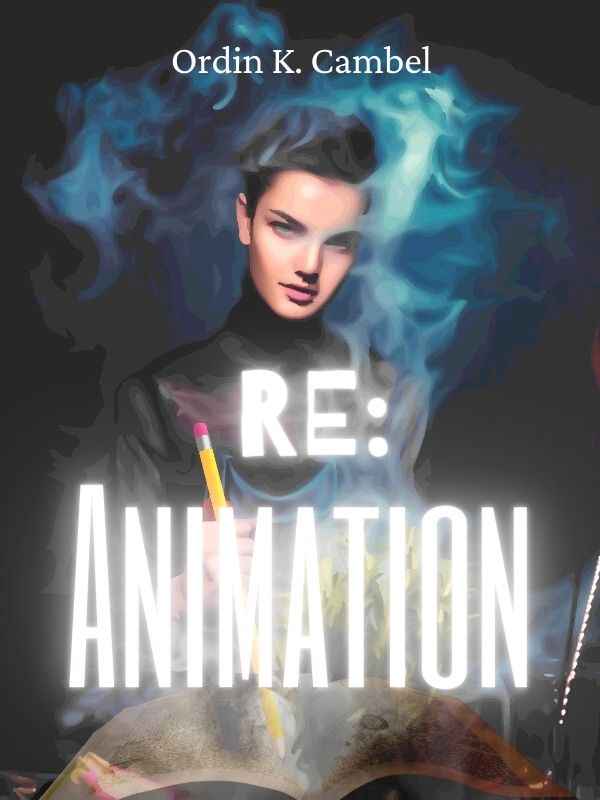 “Crap, I’m going to be late. Crap. Crap.” Said Hoshiro to himself.

He plunges into the dinning room and grabs a piece of toast and then slung his backpack over his shoulders.

“Happy birthday Hoshiro. You are now officially allowed to date. Since you’re an adult now, you should find yourself a good girl.” Said Hoshiro’s father, Inagi. He sipped on some coffee and continued reading the newspaper.

“Hoshiro, don’t forget your lunch!” Said Hinata, his mother. She quickly handed the young adult his bento lunch box and added. “Your dad is right. I look forward to cooking with your future girlfriend.”

“Mom, Dad, chill! I know I’m officially allow to date now, but that doesn’t mean I am able to have a girlfriend on the first day!

“You’d be surprised. The animal inside of us can take over sometimes.” Said Inagi.

They exchanged final greettings and out came Hoshiro, running to his bike. The piece of toast still in his mouth.

Girlfriend….. What were they thinking?

Hoshiro sighed and then pedaled hard and fast towards school.

After a short bike ride, he arrived at his destination.

“Damn it. Late by 2 minutes!” said Hoshiro to himself.

He parked his bike at the bike racks and then ran to his home room.

He carefully sled the door open and proceeded to tiptoe to his seat at the back of the class. Perfectly calculated, the teacher was writing an equation on the blackboard and turned around just as Hoshiro sat down to his usual spot.

“Hoshiro, why don’t you come and solve this quadratic equation?” The teacher challenged the young adult.

Hoshiro thought he had gotten away with being late, but now surrendered backwards and tilted his head back while relaxing his limbs. He did a face palm to his forehead and then started to get up and head over to the chalk board.

Looking at the equation, Hoshiro was after a while, able to find the intercepts and find the 2 solutions to the quadratic equation.

“If you’re late next time, I will call you day time lantern. Capiche?”

“Good. Now return back to your seat.”

Hoshiro came back to his desk but not before high fiving his best friend Mamoru in the seat in front of him.

Their quiet conversation then turned to serious studying.

During recess, Mamoru and Hoshiro chatted about his ban being lifted.

“So, you can finally get to date huh?”

“Dude, I don’t even know what to say or do to land myself a girlfriend….” Said Hoshiro.

“You just gotta be yourself, man. At least that is what I hear a lot.”

“It’s easy for you to say. You already have Asako as your girlfriend.”

“How did you two come to be again?”

“I asked her if she wanted to watch a movie together. Then we came out of the theatre holding hands. It felt natural.”

“If only I could be that smooth.”

“Now now, don’t doubt yourself. I’m sure you can reach your goal of getting a Waifu!”

Hoshiro Kawasaki is an ordinary highschool student with the most modest of parents and somewhat good grades in school. He is still to this day a virgin. Never having kissed a girl, or even held hands with one, Hoshiro is determined to find his happily ever after.

Their next class was physics and Hoshiro had no affinity to the subject, thus he started to doodle on his notebook. He drew of a portal to a different world. A world where adventures and magical team fights were the norm. He wanted to escape from reality. The young adult wholeheartedly believed that he would die alone because he has no idea how to talk or be with girls. That’s why he can be in the clouds sometimes with his mind. He could not decide whether being lost in his own fantasy world was more important and precious to him or if his goal of obtaining a girlfriend was more important. He craved both. Adventure in life and a dedicated companion to share the adventure with.

Man, if only I could have more courage to ask girls out…. But, honestly, I don’t really have someone in mind right now. None of my classmates are my type. Sigh when can I get a girlfriend?

He then laid his head down on his notebook and unknowingly fell asleep.

As he slept, his drool came running down the page of the notebook and onto the portal he had drawn earlier. His drawings were vivid and realistic as he was trained from a young age to draw and stretch. As his saliva came into contact with the drawing, the portal on the page disappeared and beside Hoshiro manifested a portal that emanated the same features as the one Hoshiro drew.

The portal was approximately human sized, with two points of contact, one at the top and one at the bottom, holding the portal in a convex shape. Through the purple vortex, out came 2 medieval armoured men, who upon seeing Hoshiro, grabbed him and his belongings and took him through the created portal.

The portal closed just as fast as it appeared. Leaving the rest of the classroom in shock and disarray.

Little did they know that Hoshiro was whisked away, to a world unbeknownst to man.