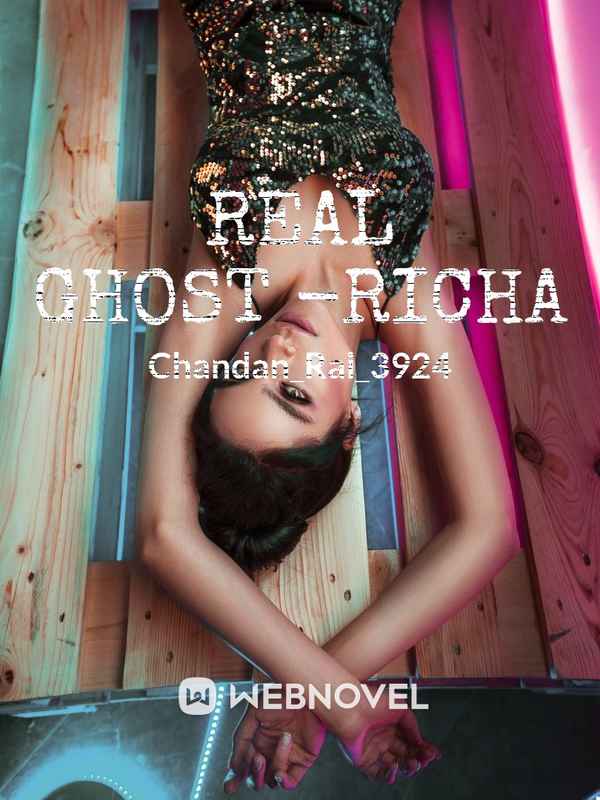 Richa is a school going girl.She lives in a house that is about 100 years old with her father.Only she and her father lives in the house.Richa's mother died when she was about 4 years.

And actually the timing of school was on 10:00AM. She simply sits on the desk in the classroom and start thinking about her mother,she started thinking that is really her mother killed by her father but her father always always good with her .So ,once she thought about what people told that her mother was killed by her father. But , according to her father could not do this,he is good,honest,and takes care of her,and when sometimes she do not want to do homework .He does Richa's homework also and when she is ill ,he do not go to office and takes care that day on home.At that time a sound of shouting is heard by Richa.She was fully frightened at that time .The sound continuously started comming ,she was thinking what type of sound is it? is it a sound of a soul or any thing else? . Then a hand comes from the wall of the classroom wall of man ,She started crying what is happening .Then a sound comes you don't know me ,but I know you well ,Richa!

Richa is very nervous and fearful at that time ,who is this ,when she looked back there is really nobody .She started crying and started crying and what do you want from me,why you are doing like this,who are you tell me , what is your problem please tell if it is possible to solve by me ?

Suddenly ,a women face has been made on blackboard and started saying that "Don't be panic ,I am your mother ,you do not recognise me because you are only 2 years old when your father killed me, your father is cheater and he decieved me and kill me but

When father of Richa came from office .She told the whole story to her father and asked her father ''Did you killed my mother ,tell me???

To know what her father replied to her ?

Did he really killed her?

To know this read the next chapter .

According to me having positive thoughts and patience helps us to fight against any problems in life.Problems are parts of life we have to against it.