/ Contemporary Romance / Reborn: The Return of the Villainous Mr. Liu 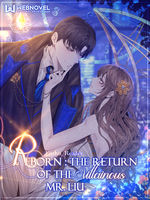 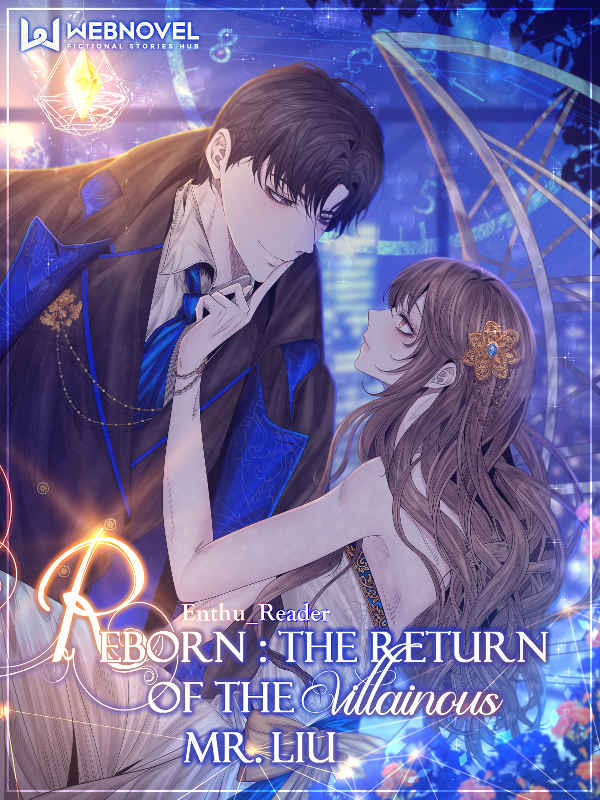 Reborn: The Return of the Villainous Mr. Liu

"You will be my wife one day."

Declared Liu Jun - the handsome and wealthy young master to his beloved childhood friend. He vowed to marry her at all costs.

But that vow made him a villain.

The woman he desired didn't return his love. Crazy and heartbroken, he crashed into her wedding, who was going to marry the love of her life, Liu Jin, unfortunately his own younger brother.

Circumstances took a drastic turn, leaving him with only one choice to pay for his sins - His death.

But fate gave him another chance.

In this new life, he chose to let go of his love and start anew. He discarded his villain's identity and closed his heart forever.

But a new encounter and new troubles come knocking on his door with the secrets of his past life that even he doesn't know.

Will the villainous Mr. Liu find his happy ending this time?

Ai said, "I forgot to clarify something. It seems you have a misunderstanding that I am interested in you because I stared at you."

"Rest assured that's not the case. I won't look at you that way. You are not my type."