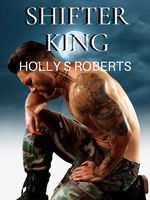 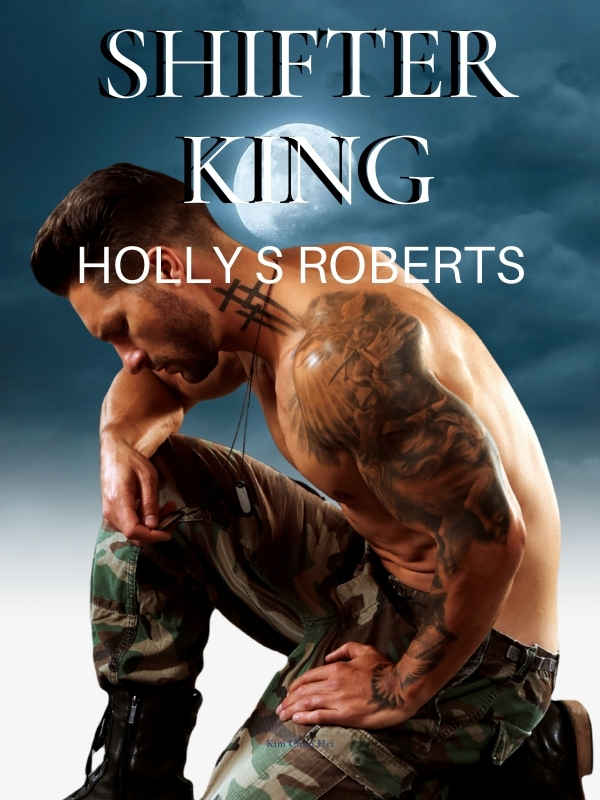 Due to my deceased father, the government decided I may have an inside to the fighting force we need to save humanity. They call him King of the Shadow Warriors. Shadow Warriors are elite fighters, who, after shifting form, have sharp claws and teeth capable of eviscerating a human without blinking an eye. If that isn’t a reason to run the other direction, I don’t know what is. The problem? We need the Shadow Warriors or we die. To gain their trust, I must impress King.

My government sent me in a short dress and heels to do the job. They seem to think a sexy body will increase their chances of gaining his help. I took the assignment freely even though my feelings on the outcome offer no comfort.

That brings me to the biggest problem in the entire scenario: King will eat me!