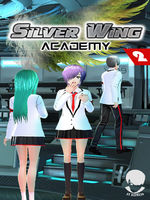 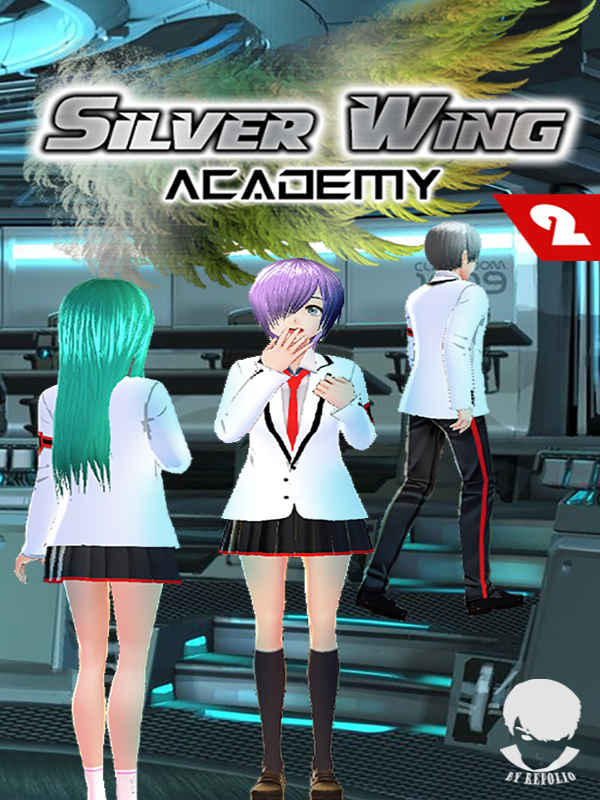 Linel Silvercrest is a boy who grew up in a rich family.

He has everything that he ever wanted.

Toys, clothes, gadgets, you name it.

One day, on his first day of his new school...

He got bullied by a bunch of punks.

Since Linel has everything from birth, he also
has an ability called atomic synthesis.

Atomic synthesis is a power to manipulate atoms through brainwaves.

He use that power against them and beats them
up badly.

Because of that, he got expelled from his new school.
His father got furious and sends him to his grand father's
school which is a military academy called
Silver Wing Academy.

Join Linel in his adventures or misadventures in this
crazy military school were students has too much
freedom.