/ Contemporary Romance / Something Beautiful and Wicked 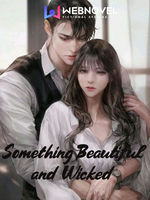 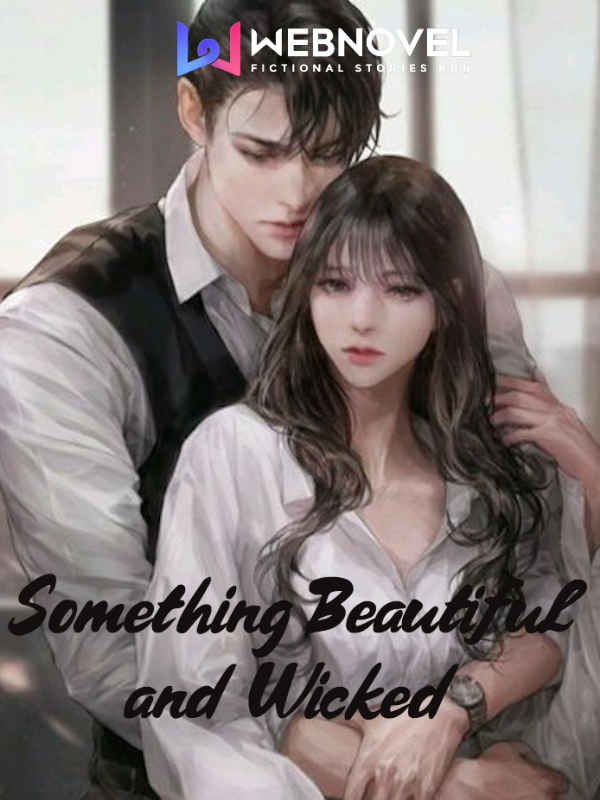 Something Beautiful and Wicked Villain Love

[18+] A villainous and romantic story about revenge and loathing, of love and intense desire between rivals: Shi Yen is a hard-hearted, wicked, and intelligent heiress of a Business Empire, who had an exceptional and promising future. That was until her parents died with the company on the brink of collapse, and until their rivals—Yuan Bank—took everything from them.

Beneath the depths of despair, Shi Yen discovers her father's secret as the faceless and nameless Emperor of the Underworld, running elite criminal organizations across the black society. Shi Yen then succeeds in his role as the Empress, spending years re-establishing herself to take Shi Group back from her enemies' hands. However, a near-fatal confrontation caused Shi Yen to withdraw her role as the Empress, gearing her back to live a normal life.

She then meets Yuan Shun, the man she loathed and wanted to be. The hatred is mutual. Yet, despite their rivalry, tension rises every time Shi Yen and Yuan Shun meet. They cannot deny their mutual admiration for each other, their complicated feelings, blooming chemistry, and burning desire. Between banters, competitive games, and encounters, would they ever stop to wonder if their hate blossomed into love? Especially when Yuan Shun may not be as cruel and wicked as Shi Yen initially thought him to be. Would they be able to be together when her dark past follows everywhere they go?

- NO EVIL SISTER/MOTHER/EX-BOYFRIEND
- NO MAJOR MISUNDERSTANDINGS
- NO RAPE

Meanwhile, Yuan Shun is the next successor of one of the greatest commercial banks in China, owning other businesses on the side. His family are known as debt collectors with an abundance of wealth, who helps or destroys companies. It's all for business, nothing personal. However, when Yuan Shun stumbles upon Shi Yen, he felt a surge of desire, a fluttering of somersaults in his ice-cold heart. But knowing that out of all his enemies, she loathed him the most. He then attempts to make her fall for him, knowing it would make him win their self-proclaimed long battle. But he wondered why she did not escape his wildest reveries? What made him so drawn to her? What could he do if she was his greatest rival?

However, despite their hatred, how long can Shi Yen and Yuan Shun deny their undeniable attraction towards each other after a series of coincidental events?

On the other hand, Shi Ailin had grown up as a wallflower in High Society, living a sheltered life by her parents and her older sister, the ruthless Shi Yen. However, since the ruination of her family, she couldn't forget what happened to them since her parent's mysterious deaths and the company's collapse.

Shi Ailin is an innocent, naive, and clueless woman who learns that to survive the cruel world she is thrust in, she must harden her heart. She then finds herself entangled with the Luo brothers, Luo Tian and Luo Wanting. Luo Tian is her ex-boyfriend who dumped her without giving her any reason or closure. Years later, she meets him again along with his older brother, Luo Wanting, a dangerously cunning man she was warned to stay away from, who offers her help to find the truth behind her parent's demise. Who will she choose?