That School morning - Somethings Not Right With James Wonder What it Is? - Chapter 1 by Chow_Fr1 full book limited free 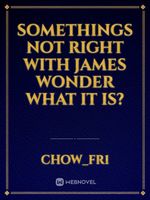 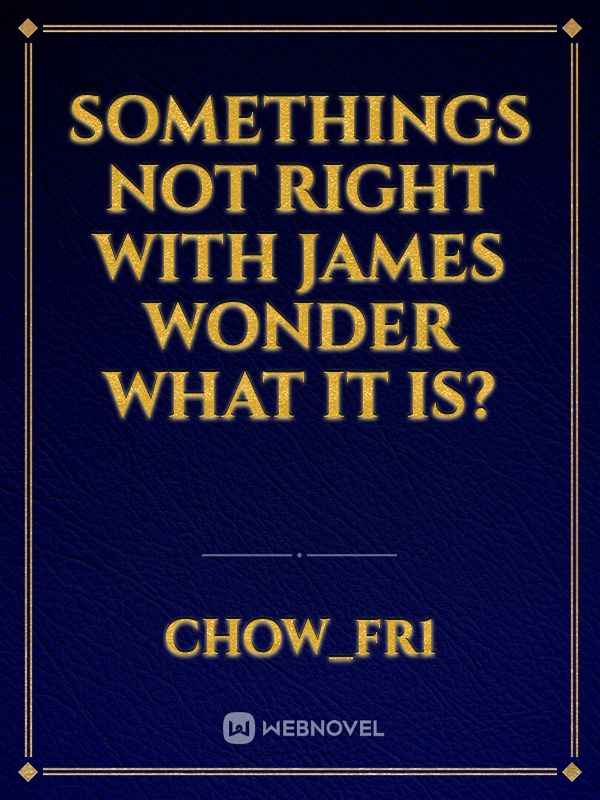 Somethings Not Right With James Wonder What it Is?

As I'm getting off the bus and heading towards the entrance of the cafeteria I hear on of the teachers call out behind me "Hey! you can't go in there just keep going and go through the normal entrance doors", I wonder as to why we aren't allowed to go into the cafeteria but I don't mind that not until I remember that I didn't eat the poptart that I had grabbed from the cabinet back at my house, I drop my bag on the ground and rummage through it "great!" I say as there is no poptart in my bag.

As I head down the hallway towards my classroom I remember why I was going in the cafeteria was to sit down with my best friend James but that had changed since for some reason we weren't allowed in there as I think back to it I feel a huge hand slap me on the back I can guess who it is either my best friend James taylen who's a weirdo or some random guy or bully as I turn it turns out to be, Poblo, Pablo's one of my other friends then he begins to speak "Man did you try going into the cafeteria I few minutes ago when you got here?" I nod my head and say back "yes but some teache yelled hey! and told me not to go in and continue on" me and him continue to walk and as I'm done with my words he says "well thats what one of th teachers told me to but whats weird is one of the kids that had gotten off the bus at the same time as me said he heard something happened in there like someone got hurt like blood hurt" as he says that it reminds me why James has not gotten here yet most of the time when I get here he is in the cafeteria but of course we now what happened there but still he wouldn't have gone ahead of use he would have waited even if a teacher told him to there never do anything about it anyway as we get closer and closer to our homeroom I get an uneasy feeling and as I look at Poblo he has that look in his eye like we are about to see or feel some bad in a few moments as we get closer to the door Poblo stops and I do to his breathing is heavy he takes and breaths for a few moments and we continue on as we sit at the door I look in through the door me and Poblo both look through to see...James sitting there look at the wall just staring at then turns his head slowly to us..