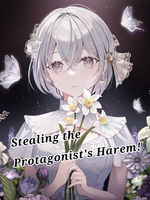 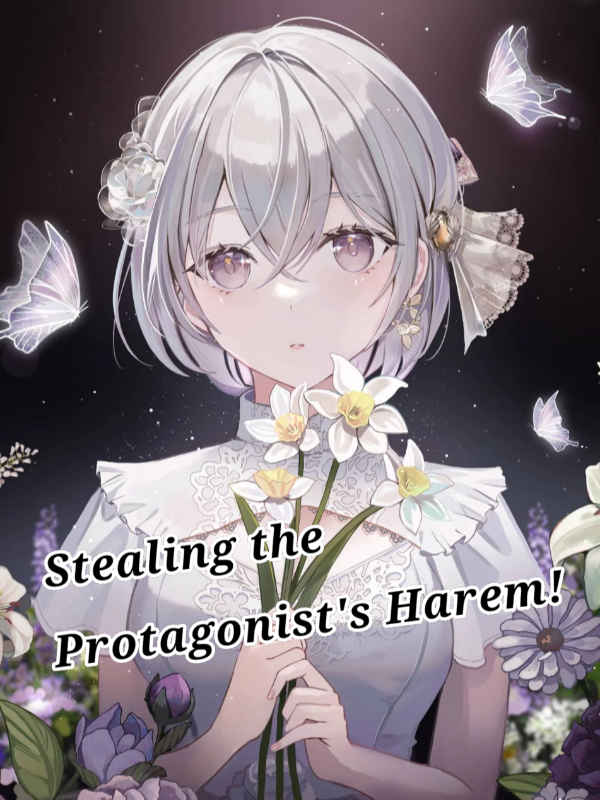 Born as an orphan, Jason never had anyone close to him. He drowned himself in activities to take his mind off of the loneliness such as studying, martial arts, and reading.

Jason had always loved novels for taking his mind on an extraordinary ride experiencing another person's life. One novel in particular had his attention, and he became invested in it. And finally, after running almost eight years, the novel 'Surviving my Rebirth in this Hellish World' was finally coming to an end. However, at this time, he was the only reader of the novel.

Jason wasn't satisfied. After reading the terrible ending of his favorite harem series, he is given a chance to change the story.

He is reincarnated into the novel as Raine Knightford, a prince and minor antagonist. Using this second chance at life, he will attempt to change the story and save his protagonist from his dark fate by giving him his happy ending. And maybe steal a few members of his harem along the way.

I am attempting my first real go at writing for real. I will do my best to create a believable world and have a decent protagonist and side characters.

However, my prologue is quite poor and there might be a few continuity errors when writing. I am still quite the amateur, but I am very open to any criticism you might give me.