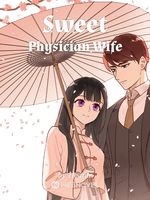 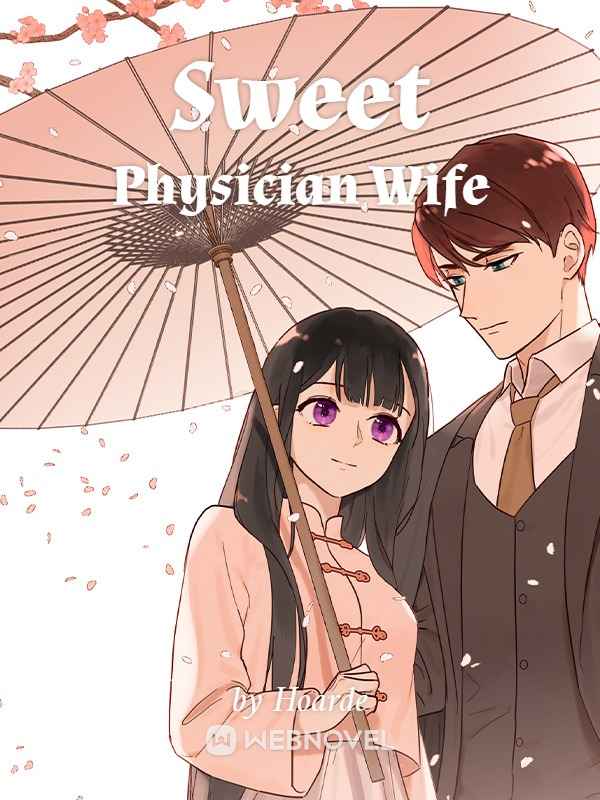 The Ning family finally found the sole granddaughter after she disappeared for ten years. Grandpa Ning was overjoyed! He embarked on the search for a grandson-in-law in River City. With a raise of her finger, Ning Dai pointed at the Mo family's disfigured Second Young Master, Mo Chen. Everyone thought she was crazy, but only Ning Dai knew that when she was kidnapped, Mo Chen risked everything he had—even with a broken leg and disfigured face—to rescue her from the devil's lair after her elder brother died tragically. Ning Dai returned to repay Mo Chen for saving her life, and also to exact revenge on her uncles for her elder brother's death. Everyone claimed that the Mo family fell from grace after Mo Chen's injuries while Second Young Master Mo Chen became paranoid and ruthless too. No one dared to get close to him. However, Ning Dai insisted on clinging to him. "Second Brother, your medicine won't taste bitter today because I'll give you a kiss to go with it." Mo Chen was about to lose control of his emotions. "Scram. I don't love you." Ning Dai gave him a cheeky smile, "Two kisses, then." Eventually, Mo Chen kissed Ning Dai's forehead shakily, his resolve shattered into a thousand pieces. After seeing how profound Mo Chen's love for her was, Ning Dai was convinced that he would once again stand up for her and stay by her side at the top of the world.