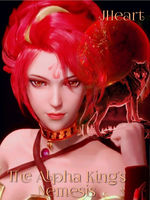 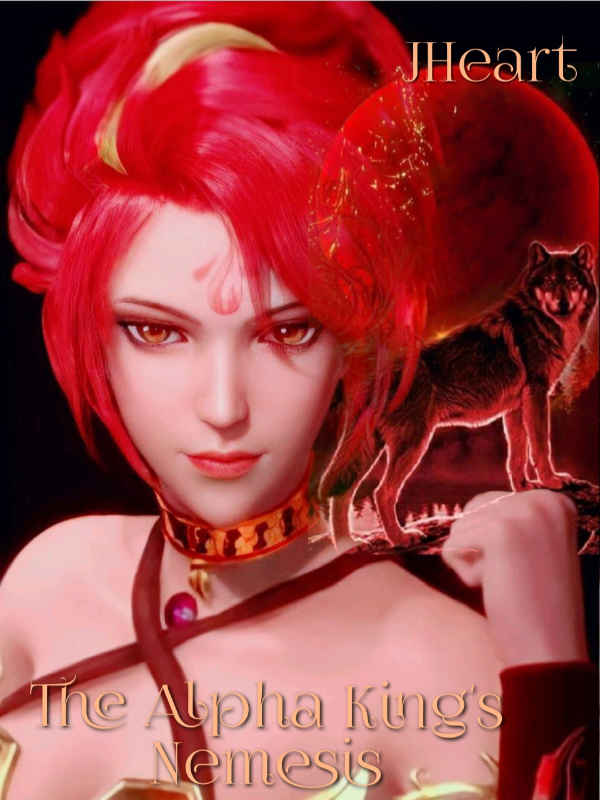 'Mine!' Zariah's wolf had growled in a possessive tone and at that very moment, Zariah had realized that she was gazing upon the very one the creator had made specially for her, the only one deserving to stand at her side, the other half of her own soul...her fated mate.

Zariah had immediately been overcome with joy, all caution had flown out the window and her wariness had been immediately forgotten as she leaned down and gazed into those innocent baby blue eyes, her own mismatched orbs of a fiery crimson and a glowing gold were contorted with pain as she stared at the bruised and broken body kneeling at her feet.

'You are mine precious one and from this moment on, no one shall ever hurt you again.' Zariah had vowed aloud, before him and before her pack members and within her heart, Zariah had promised to protect and love him for all eternity...oh how foolish she had been,

If only she could have known then that saving him would become the greatest regret of her life...had she only known then that he would be the cause of her death and the destruction of her pack.
__________

When Zariah, female Alpha of the Crimson Moon Pack is betrayed by her mate, her pack is completely massacred and Zariah is captured and tortured for treason before being publicly executed by wolfsbane.

Zariah finds out in her last moments that the massacre of her pack had been under the orders of none other than the Alpha King.

As she took her last breath, Zariah swore to return as a vengeful spirit to destroy all who had contributed to the destruction of her pack.

The creator was merciful and Zariah was granted a second chance, a rebirth and a chance to change her pack's fate

However fate is a funny thing and with every gift given, there is always a catch to it.

Zariah is tossed in turmoil when she finds herself granted a new mate in this new lifetime...a new mate in the person of her greatest nemesis, the Alpha King.