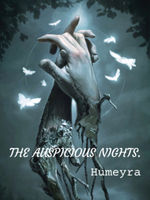 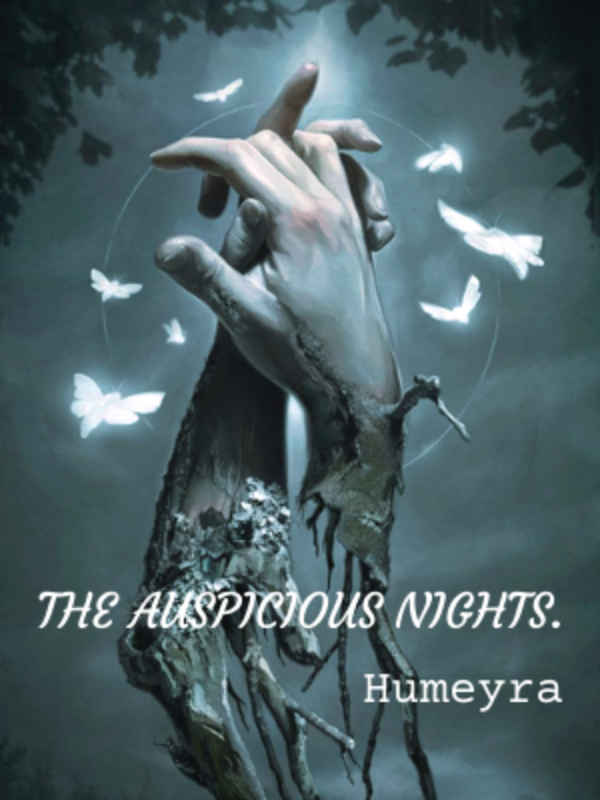 WFP#37 BRONZE WINNER
It was a bright and sunny day. Okay. Sorry about that. It was not a bright and sunny day rather a dark and stormy night even worse was the pelting heavy rain that beat onto earth with a fury enough to rival the battle of the Greek gods. The stars that had originally decorated the sky during the earlier part of the nights were no longer visible.

The full moon whose brightness had outshone the twinkling stars was now pitifully hiding behind the heavy dark cloud. If one could understand the language of nature, its terrified cry of sorrow could be heard.

In the middle of a forest stood a majestic castle whose architecture outshone every other thing that existed near and far from it for almost a hundred miles. This was the castle that no one had an access to except the owners who were made up of a small family of six.

As the rain fell with an increase in speed every second that passed by, a slender figure could be seen lying in the center of a humongous bed.

The slender finger could be seen tugging at the duvet trying to disappear within its warmth.

Long brown curly hair was spread neatly on the pillow as the small face disappeared under the heavy purple duvet. A few minutes passed by with the slender body sleeping peacefully without any disturbance.

When the clock struck at midnight, everything began to change. The once majestic castle that shone brightly was shrouded by a thick and heavy fog such that it became invisible to the ordinary eyes.

One stormy night changed her fate forever. She was initiated into a world she knew nothing about. Zamarad woke up with feeling strange but paid no heed to it.

Don't touch her, she is my Queen!
Come closer baby, you are mine.
Zamarad! Wait for me! You shall carry my off spring. Wait until I conquer you, heart , body and soul.

No... please let me go! I don't want to be a part of your world! She cried. Her bulging stomach was the evidence of how real everything was! Will she accept her fate?

Join my Discord if you wish to interact with me and discuss the characters.
https://discord.gg/jJeBuJN8
If you like my writing, you can always buy me coffee. It would be appreciated.
https://ko-fi.com/kittenbunny