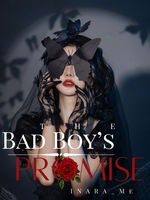 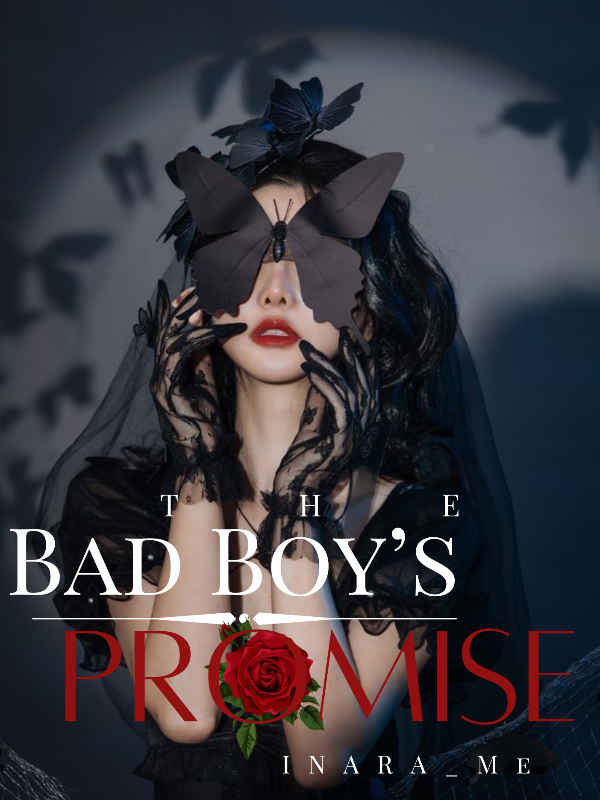 Before Leah could even blink, her back was against a wall and someone was standing in front of her.
“How are you here?” He whispered, so close to her lips.

Blinking A few times to get adjusted to the dim lighting of the classroom, Leah looked up to find a very familiar face in front of her.

He was the man who was watching her in the parking lot while getting out of the car.

“What the fuck are you doing here?” He whispered Harshly almost making her jump but she controlled herself in time.

Her eyes glared at him. “Watch that tongue and get away from me. She pushed his chest with all her might but he did not move.

He was built like Anthony and Anthony barely moved any time she tried to push him back.

“No.” He shook his head, before asking patiently, “how the fuck did you come here? To London?”

“I was born here.” Leah hissed. “can you get the fuck away from me?”

He did not move as she had, very politely, told him to do. Instead, he continued to stare At her very creepily, as if trying to understand something.

“Move!” She pushed him harder than before but he didn’t get effected.

“Why?” She whispered back. Her chest almost touched him with how close they were standing and Leah tried to breathe in small breaths as she could to avoid it.

“Because I promised you something, kindness. And I intend to keep it.” He pushed his body away from her but not his eyes. “Walk away while you can, Leah. Until you have such a chance.”

It was a dream to live like Leah Adams. And it was something she wished for once every day when she looked at her classmate. It was just a wish, a little thought she had.

Until it came true, quite literally.

But with her broken mind and spirit, it was easily said and done especially when she had no home to go back to. The home that was burned forever.


Dark romance. You have been warned.