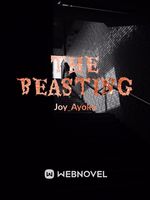 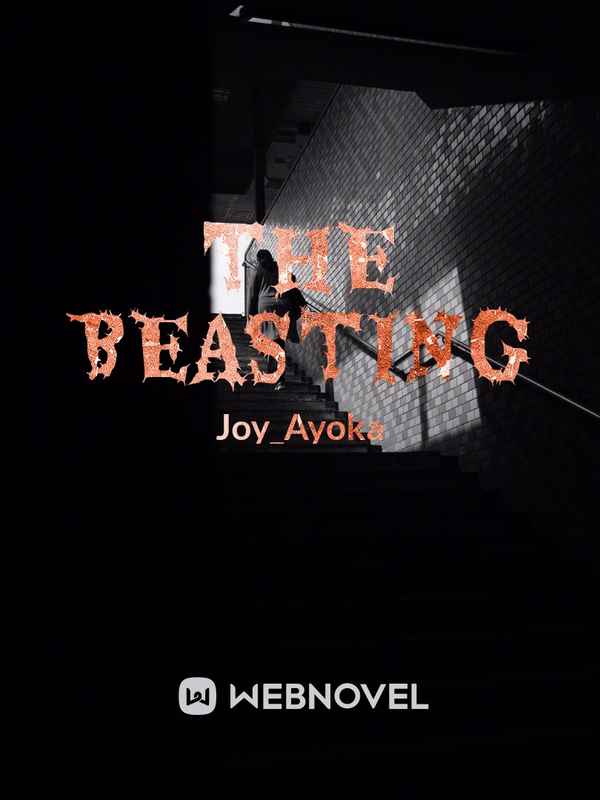 Once upon a time,in a fair fair kingdom called " the uza za kingdom",their was a plant in the kingdom,that blossom every once a year,and when ever it does,wishes comes to pass,the old becomes younger,and the young flourish more brighter. The tress flourishes with new leaves,each time it blossom,and the children usually sing with new songs, because the golden day of blessing has come. People turns to love each other more,when ever the plants bloosoms. It was like a magic plants in the land that keeps the year new. Different kingdoms around that kingdom,where very envious of the plants,some tries to steal the plant but could not because,are side from the plant being guarded by the people of the land jealously, it has it own consequences unknown to the outside world.

Historically the plant called "Rose merous",is a kind of ancestral plants,that is not planted by man,but grows naturally where ever it so pleases,and among every other kingdom around,the uza za kingdom happens to be the fifth kingdom it has naturally generated on. So many kingdom that could not have access to it,tries their possible best to be around the Uza za kingdom when ever it his raising time. And truth be told,Rose merous dosen't have a specific time of blossoming,it could blossom when ever it so pleases it,but statistically,it has been observed that it usually blossom during summer time,and die off again when ever it's was done blossoming.

During the spring time, the cold was much,and the rain drops heavily. Every where was cooled,as the snow was raising up higher because of the rain.suddenly their was a pleage all over each kingdom. It was so much that people begins to fall suddenly sick to the rain. Cold sickiness. The people of uza za was also affected by the pleage,so quickly they contacted their royal priestess to seek the face of the gods if they had by any means offended the gods;to have allowed such a pleage come upon them. After much consultation by the priestess,she told them the gods said everything will be fine,but there is the need to go and get a certain herbs in the forest to help them seize the pleage before it spreads faster and start killing their people. The king "king Catanna' told his people to get prepared because,they must all go and get the leaves together as a family.

That day was a gentle and peaceful day for the people of uza za kingdom, because they where all ready to go out and to get the herbs needed for their peoples healing.