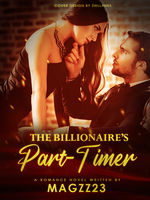 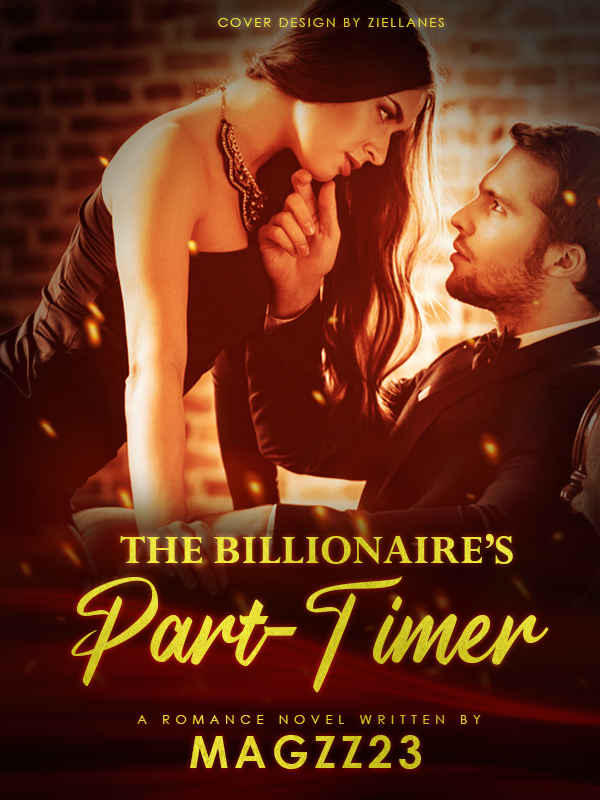 Zairah had lofty dreams for the family she left behind in the province so she persevered to work hard. At the age of twenty-eight, she had taken many jobs with various companies in Manila. She already works part-time at a resto-bar in BGC in the evening and works as a cartoonist in the morning. She had to work hard for the sake of her three younger siblings who were still studying.
Until she heard that her parents had mortgaged their vast farmland to a well-known family in their town; the Villa Acosta family.

She met a man from the bus she was riding to her second job. A man named Raven who claims to be an attorney will offer her a part-time job. Noong una, ayaw niyang kausapin ang lalaki dahil baka modus lang ito at mabiktima siya. Eventually, it turned out to be fine at all. She just had to work with a rich man Zack Kraven and give all his wishes to be his part-timer.

Will Zairah accept the stranger's offer in exchange for a large sum of money to be paid to her?

What if she falls in love with a crippled billionaire named Zack?