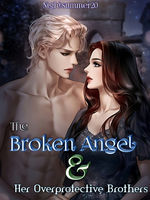 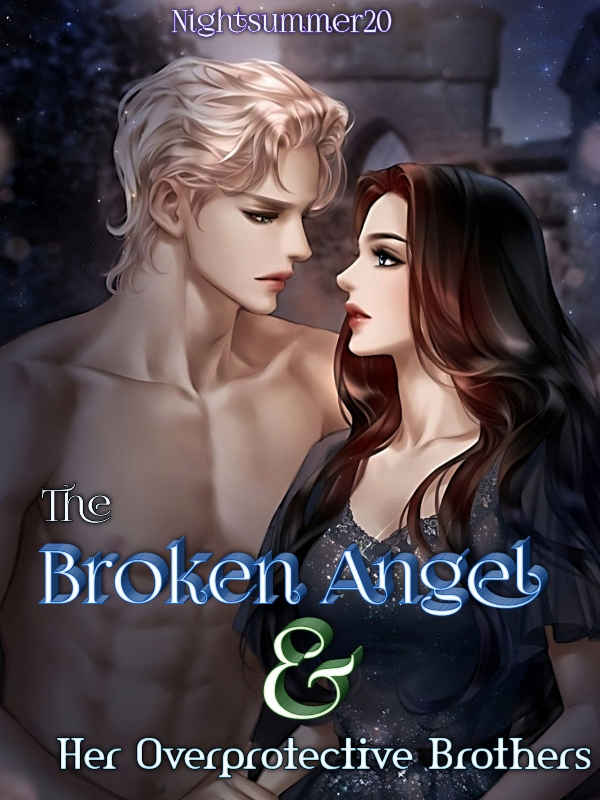 "Why do you even bring her here? Other than creating problems and running away, she has nothing better to do! I already told Domenic that she doesn't deserve to be here, she can't be a part of this family."

Emilia flinched as Mark's angry words pierced through her heart, making her clasp her hand over her mouth to not reveal her presence.

Emily's life could only be described as a Tragedy. It's the term she had witnessed the most in her life and finally had accepted it as the bitter truth of her life.


She was barely a few months old when her mom left her father and took her along. She witnessed the downfall of her mother in the world of alcohol and drugs as she was growing up.

Her life was never perfect. It was even worse than what people considered as the worst, but it took a sudden change when her mother died in a car accident when she was barely nine years old.

For the next six years, she stumbled across various foster homes and orphanages. And then suddenly someone appeared in her life claiming her as the lost princess of the famous Alessandro family.

Sent to live with her six brothers she never knew about, she realized that her entire life was full of lies.


Her so-called brothers changed her life forever. They were cold-blooded monsters who could go to any length to protect their little sister.

Little did they know that what they needed to protect her from wasn't the demons of the outer world but the demons that were killing her slowly from the inside.


Could they heal their broken angel or would become the reason behind her shattered self?

And what would happen when another party would decide to enter into the picture - The Sullivans.

Kaiden and Rylan Sullivan were just as powerful as the Alessandro's and they too were hiding their own secrets.

But their biggest secret was the connection that they shared with Emily.

This is a story about a young teenager who's running from her past, her new family, her pain, and the suffering that it brought. But how could someone run from reality? You could hide from it but never run from it.

Warning: There may be the use of abusive language. Some scenes may contain child abuse and triggering content.

The book cover isn't mine. All the credits go to the rightful owner.

Make sure to check all the tags before getting into the story! :)