/ Sci-fi / THE CONSPIRACY OF THE ELITES. 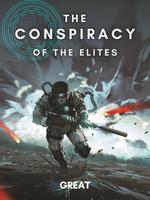 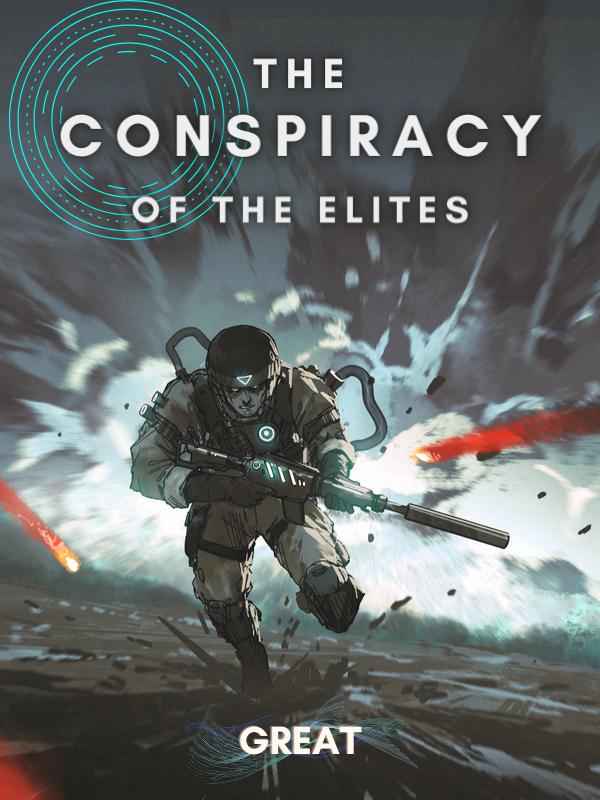 THE CONSPIRACY OF THE ELITES.

This is the age of exotics and technology. Due to the discovery of the wonder mineral resource referred to as exotics, humanity was plunged into an era of war. A vicious circle of killing each other for this rare resource began as technology improved tremendously due to it.

Your neighbor country of yesterday is now your rival for exotics. This led to the great battle of supremacy as the world became submerged in war heralding the 3rd world war. After the great battle, the world changed tremendously as the big 5 organizations came to power. The Mercenary Alliance, The Apocalypse Military Organization, The Sea Farers Alliance, Araga, and Oakland came into power as the tyrants of this era.

Clark Pendragon was born into this cruel era where the ones with the biggest fist speak. After his parent's death, he enrolled in a cadet training course, where he graduated to become an exceptional Spartan soldier; the best in his batch. With the help of his country Sparta, his wife Sonia, and a lot of other factors Clark gradually fought his way to the peak of power as an elite grade soldier.

Join me as we witness Clark's legendary and meteoric rise to power, and how he'll conspire against and overthrow the rule of the big 5 to stabilize the world again.