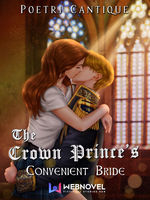 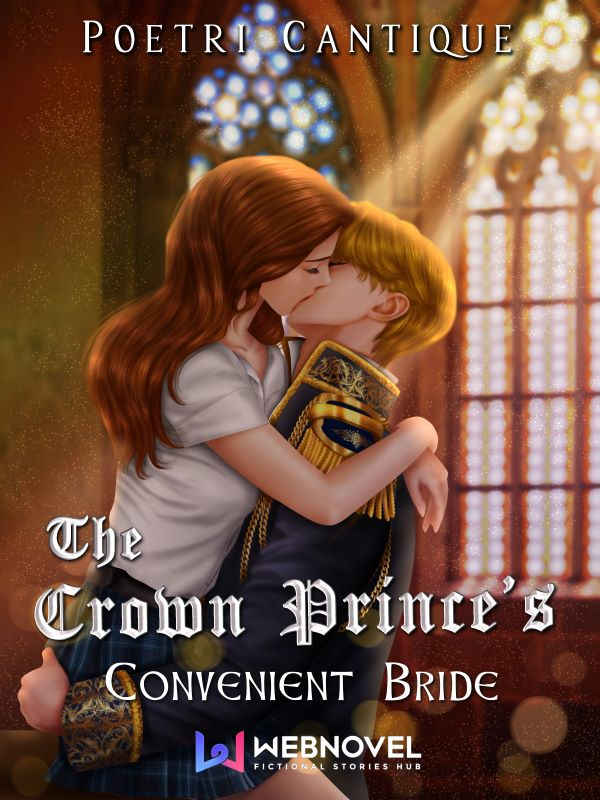 this book is on indefinite pause
[Mature content 18+]
“Mommy, you are my mommy, right?” the chubby three years old boy with his beautiful suit run to approach her in the mall.
“MOM! I think you are wrong here. Do you want me to find your parent, little angel?” Catherine kneels down to talk at the same height as the little boy who is touching his little hand to her face.
Catherine Gu is born in a rich family in C city. She is blessed with a kind heart, a beautiful appearance and a smart brain. In her twenty years old of age, she is becoming the youngest resident surgeon in one of the royal hospitals in the Imperial Country. All her life seems so perfect until her parent gets killed mysteriously by their business partner.
The best part of all of it, Catherine got trapped to do one nightstand until she got pregnant with some hot guy baby in her womb.
She is alone in the world and getting pregnant with the stranger baby. In the end, she lost her baby due to the hospital mixed up.
Royal highness Crown Prince Arthur Carmichael, the hot thirty-one bachelor from Imperial Island in the north of the Atlantic Ocean. Their country is listed as the richest small country in the world with their oil as a natural resource.
His life has been flat and predictable until one night stands with a beautiful angel which resulted in the creation of this little Angel, Prince Louis Carmichael.
He has to step up with the role of father and mother to raise the cute baby from his lustful wild one-night stand. This little angel stole Arthur heart from the beginning of his existence. However, the longing for his mother existence makes a huge headache for Arthur.
This time, Louis decides to run away from their mansion to bring back a beautiful woman on their doorstep as his mother when Arthur is in need of a bride to claim his seat as the King of Imperial country.
Beautiful Bride, tick.
Lustful night, tick.
Smart and cunning wife, tick.
Can Cupid play his role in their marriage life and make the small family be happy?