/ Sci-fi / The device that sent me into another world 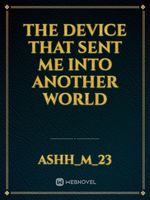 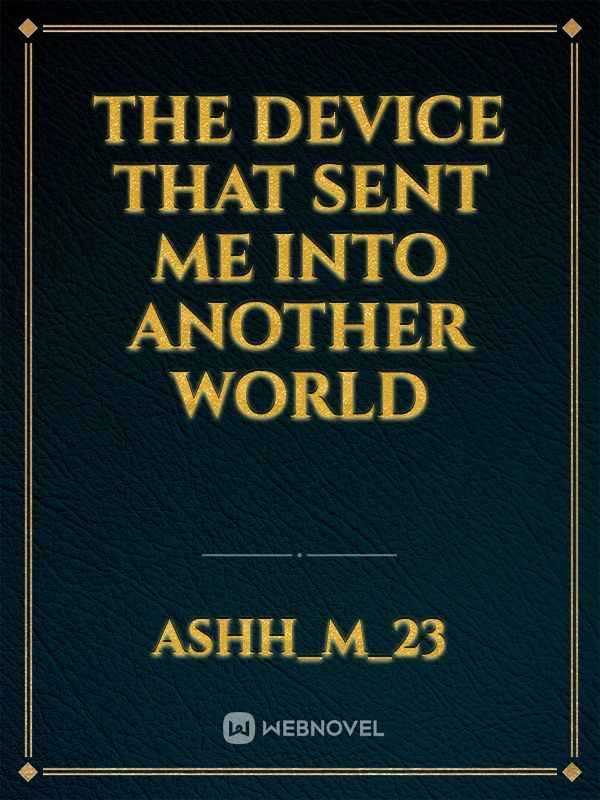 The device that sent me into another world

(THIS BOOK IS ON HOLD, I MIGHT CONTINUE WRITING THIS BOOK AFTER COMPLETING MY CURRENT ONES)


They force me to seat on the broken chair in the darkroom that can hardly lift my weight, except a yellow light bulb, I can't even see their faces as they started to questions and answers with me that obviously, I don't understand. For a moment, I feel like I am in the jail of Pakistan as they are speaking Urdu or maybe Arabian from their accents.

But How I came here?

As I refused to let out a single word from my mouth because I failed to reckon their language and I received uncountable punches and slaps in return.

'I will give you water and food if you behaved nicely' one of them said, even I can't see his face I can say he is their general from his clothes and finally, I got someone smart here who knows my language.

"Fine, I want water first" I replied while trying to stay conscious as I gulp the whole jar of water within minutes.

Eye color? "green, but I don't think its matters"

(Why the fuck they are calling me alien?)

Are you married? " Not yet but I have a beautiful fiancee"

Where are you from? "My family belongs to Italy but I live in America for more than a decade...I guess"

Where this place exits?

"Like Seriously, guys? *laughs* It's on Earth " As I joke of them, again, I reserve the tight punch on my jaw, I slightly spit the blood from my mouth.

'Shut the fuck up and just answer our questions, Alien!!' He yelled at me.

"For god's sake stop calling me alien, I am human from planet Earth just like you all" I rudely spat as they laugh crazily at me.

'No planet with that name exists in our world ' he replies and my jaw dropped on the ground in confusion.

Where I put myself in? Who are they and what they want from me?

I am thirty-two years old Jared Alberto, My family belongs to one of the richest and famous families of Italy, and I grow up in complete luxuries, When I was a kid, I was very fond of video games soon it becomes my passion than a profession means my career.

After the years of struggle I owned the world's most popular video game company Jared Alberto entertainment after my name, of course, no one supported me in my ideas not even my parents but year's of dedication and self believe made me who I am today. A billionaire.

But one day I found My enemy company developed the game that can be played on Xbox as well and soon it becomes popular among teenagers.

I got frustrated, I needed to do something so I decided to build the game that no one can ever think of, it took me few months and I created such a game but during the launch party, one of my team members said there are some troubles in the game and My one silly mistake and I came inside of my video game that the first thought I got.

Or I mistakenly created the device that sent me to another universe? but the main problem is I am stuck here.