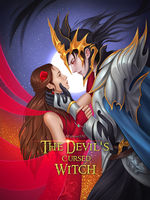 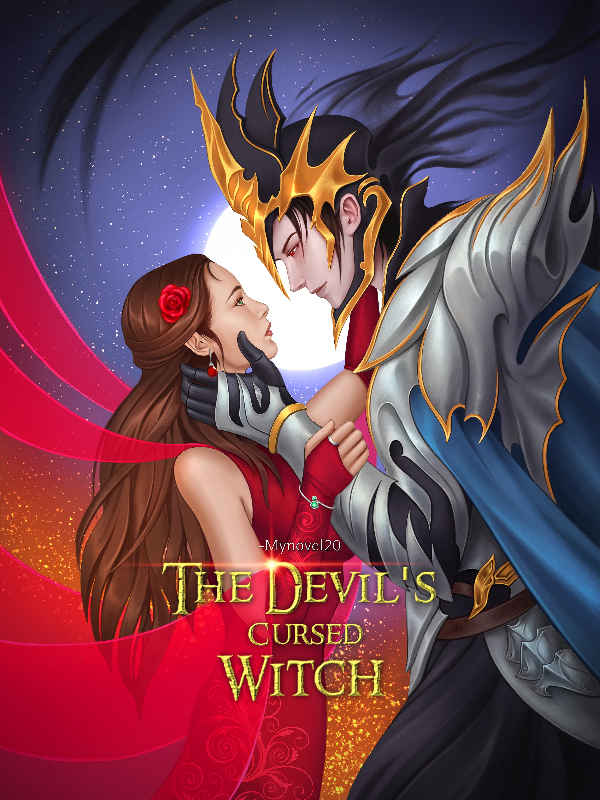 On the haunted mountain in the kingdom, they say there lived a witch.

She was born a princess. But even before her birth, the priest declared her to be cursed and demanded her death. They poisoned the mother to kill the baby before she gave birth, but the baby was born out of the dead mother—a cursed child.

Again and again, they tried to kill the baby but she miraculously survived every single attempt. Giving up, they abandoned her on the haunted mountain to die but she still survived on that barren land— A witch

Years later, the people finally had enough of the witch and decided to burn the mountain. But the Devil arrived to her rescue and took her with him from that burning place, because dying was not her destiny even then.

The Black Dragon, who ruled over supernatural beings, the Devil who no one wished to cross a path with. He hated humans but this certain human girl would pull him towards her whenever she was in danger.

‘Is she really a human?’

He took the human with him and named this mysteriously tenacious girl “Ember”, a piece of glowing coal in a dying fire.

This is a tale of the man who brings death and the girl who denies it.
------
This is the second book from the series of The Devils and Witches.
The first book is - Witch's daughter and the Devil's son.
Both books are connected to each other but you can read them as stand-alone.